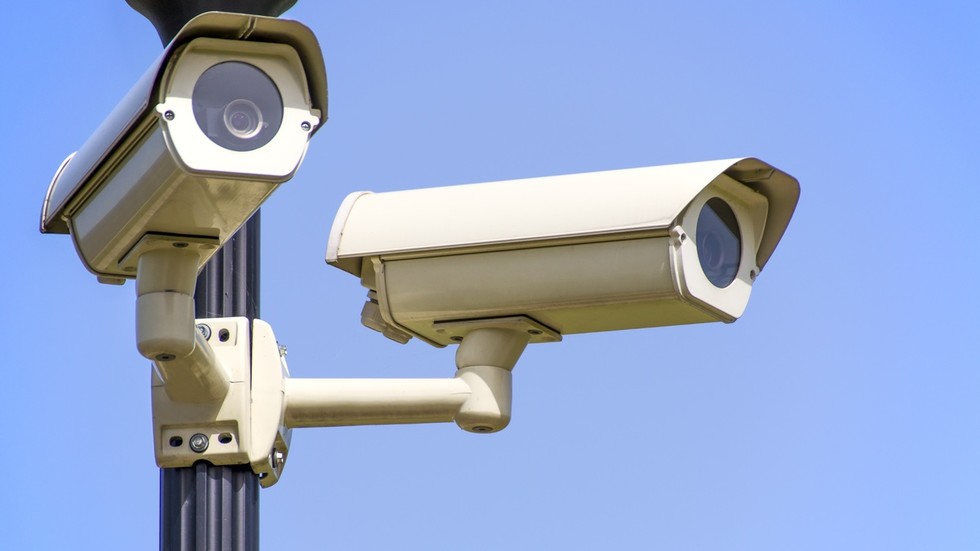 UK privacy and civil liberties campaigners say that the proposed changes to the code on the use of facial recognition systems by police leave a path for this technology to be abused by the state.

Last week, the Home Office drafted an update to the guidelines on the use of live facial recognition (LFR) to identify suspects in England and Wales through CCTV footage and match them with watch-lists.

Under the law, deployment of LFR must be justified and proportionate, while police must consider its effects on the privacy and freedoms of individuals.

However, the proposed changes to the code are very “bare bones”, Tony Porter, the UK government’s surveillance camera commissioner between 2014 and December 2020, told the BBC.

“I don't think it provides much guidance to law enforcement” or to the public “as to how the technology will be deployed”, Porter said.

During his tenure as commissioner, Porter wrote a 72-page guidance which extensively covered ethics and other aspects of the use of LFR and now says he was surprised that almost none of his proposals have landed in the update draft.

The UK media reported in late July and early August that 10 police forces were testing LFR to see if they could match people to faces recorded and photographed by CCTV cameras. Because of the sensitivities over such technology, the software was reportedly tested on video clips and images of the forces’ own officers.

The looming expansion of the use of LFR startled privacy advocates, who warned that the method could be used to track down people attending political rallies, among other things.

“This could turn encounters with the police, whether at protests, on the roads or during stop and search, into an Orwellian police lineup resulting in yet more intrusive information gathering,” Silkie Carlo, the director of Big Brother Watch, said last month.

In 2020, Goulding worked on the defence team of Ed Bridges, a former Liberal Democrat councilor, who was filmed by a police van’s automatic facial recognition system when attending a peaceful protest. Bridges won the case, with the court saying that more checks and tighter regulations were needed in terms of deploying LFR by police.

Little has changed since then, Goulding said.

"One year since our case… these guidelines fail to properly account for either the court’s findings or the dangers created by this dystopian surveillance tool."

The government said the proposed revision of the CCTV code is mostly technical, aimed at making the guidelines clearer and simpler. In a statement to the media, the Home Office said the government is committed to “empowering the police to use new technology to keep the public safe, whilst maintaining public trust”, and that the ruling in the Bridges Case will also be reflected in the update.

UK Information Commissioner Elizabeth Denham wrote on her blog in June that she was concerned about the potential of LFR in public places to “be used inappropriately, excessively or even recklessly”. She called for a fair balance between the lawful interests of the state and the rights of the general public.