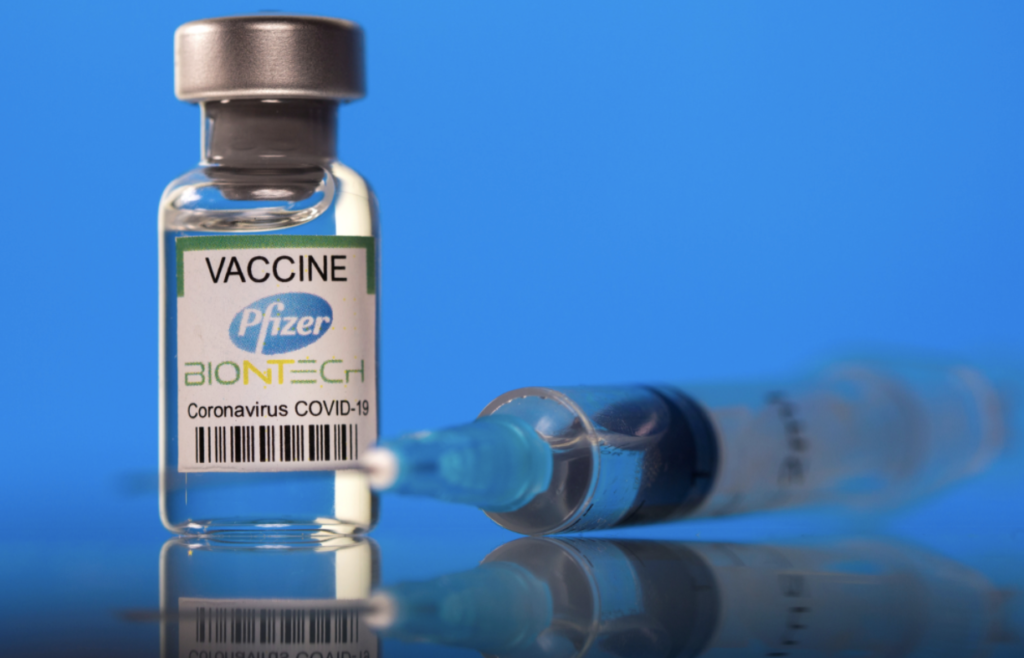 The United Kingdom government has supplied the Virgin Islands with another 3,510 doses of the Pfizer vaccine and the first batch of 500 paediatric vaccines for children ages five to 11.

Governor John Rankin said in a video update yesterday that the UK government remains committed to supporting the BVI during this pandemic and continuing to supply the territory with the vaccines required for persons to get vaccinated along with their booster shots.

Small window for use

The governor also mentioned that paediatric vaccines have a small window for use.

“In regard to the paediatric doses, those doses have a lifespan of ten weeks, and they need to be used within the 10-week period. I encourage those who want their young children to be vaccinated to come forward now and get that first vaccination,” Governor Rankin said.

Meanwhile, Minister of Health Carvin Malone commended the UK government for its continued assistance in supplying the required vaccine in the territory.

“The UK has performed well in terms of supplying all the vaccines that are required in the Virgin Islands. They have done so with AstraZeneca, and they are doing so with Pfizer. We are grateful for the 3,510 doses we have now received and the 500 paediatric doses,” Malone said.

“We know that with the 10-weeks of shelf life, it is critical that parents do the right thing. It is critical that parents protect their children five to 11. We are well aware that there are those who under no circumstances will seek to take the vaccine. But science has proven that this is the best protection along with common sense approach,” the Health Minister continued.

BVI News tried to follow up with the minister regarding the status of the first batch of 4,680 Pfizer vaccines received from the UK in December but up until news time, all queries went unanswered.

There are currently 63 recorded active cases in the territory and 62 deaths related to COVID-19. Since the beginning of the pandemic, 6,074 cases have been recorded in the BVI and 5,949 have recovered. Three persons are currently hospitalised.