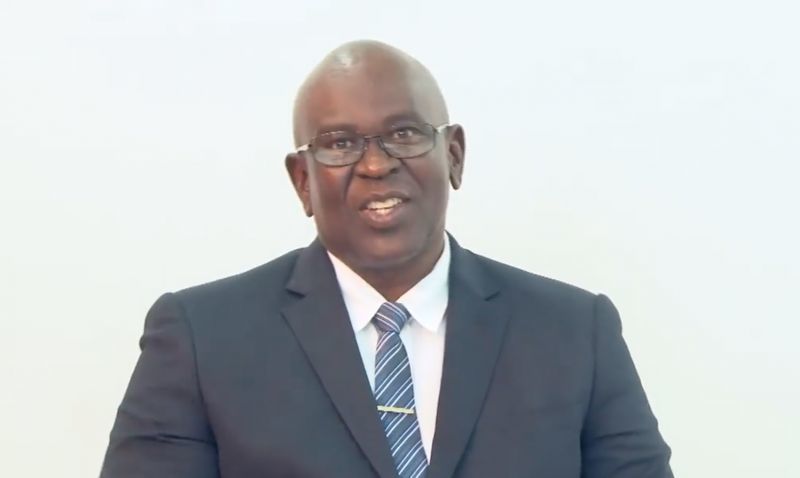 Opposition Member in the Virgin Islands (VI) House of Assembly (HoA), Hon Carvin Malone (AL) has warned that should the VI ask to have the United Kingdom (UK) remove reserved Order in Council to suspend the VI constitution, it may not oblige.

Hon Malone made the comment while appearing as a guest on JTV’s The Big Story on August 9, 2022, with host Cathy O. Richards.

“We have an order which has been laid and basically the Governor has clearly stated that unless each and every one of the conditions that were agreed are adhered to… or put in place, then he can wake up one morning, call the office, have it gazetted… and that is done,” he said.

Hon Malone said should the UK withdraw the Virgin Islands Constitution (Interim Amendment) Order 2022, that would significantly hamper their plans, starting with the Commission of Inquiry, which was a conclusion already written.

“This is the path that they intend to go with all of this. What we've done here also is that most of the suggestions for changes to the Constitution are now being embedded in the terms of reference of the new constitutional review.

“The answers to what we're asking the Constitution Commission to look at, had already been suggested by the Commissioner,” he said. 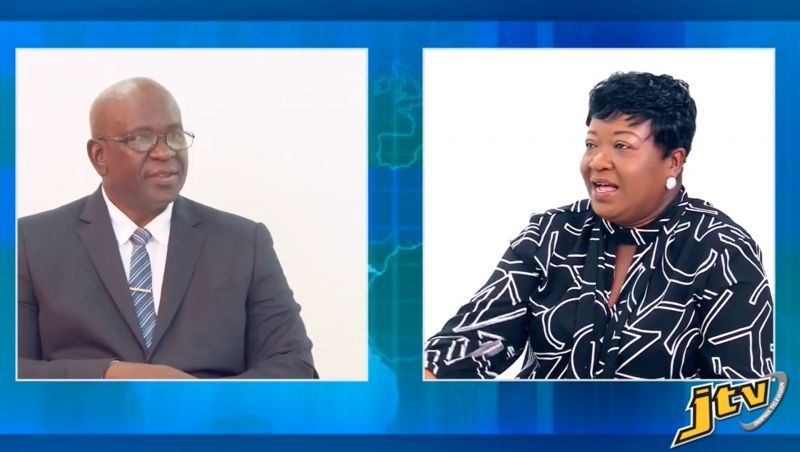 Hon Malone made the statements while appearing as a guest on the JTV’s The Big Story on August 9, 2022, with host Cathy O. Richards on the matter CoI and the future of the VI.

VI people must fight for what they want - Hon Malone

Hon Malone illustrated that matters to be addressed in the VI’s constitutional review have been developed by the UK, along with an agreement to implement all of the 49 CoI recommendations.

“So if there is something in there that differs from what the population wants, how then do we reconcile that?,” he questioned pointing out that what has been agreed to will have to be enforced.

He called on the people of the VI to get together and fight for what they want, rather than having to fight against what the UK is suggesting.