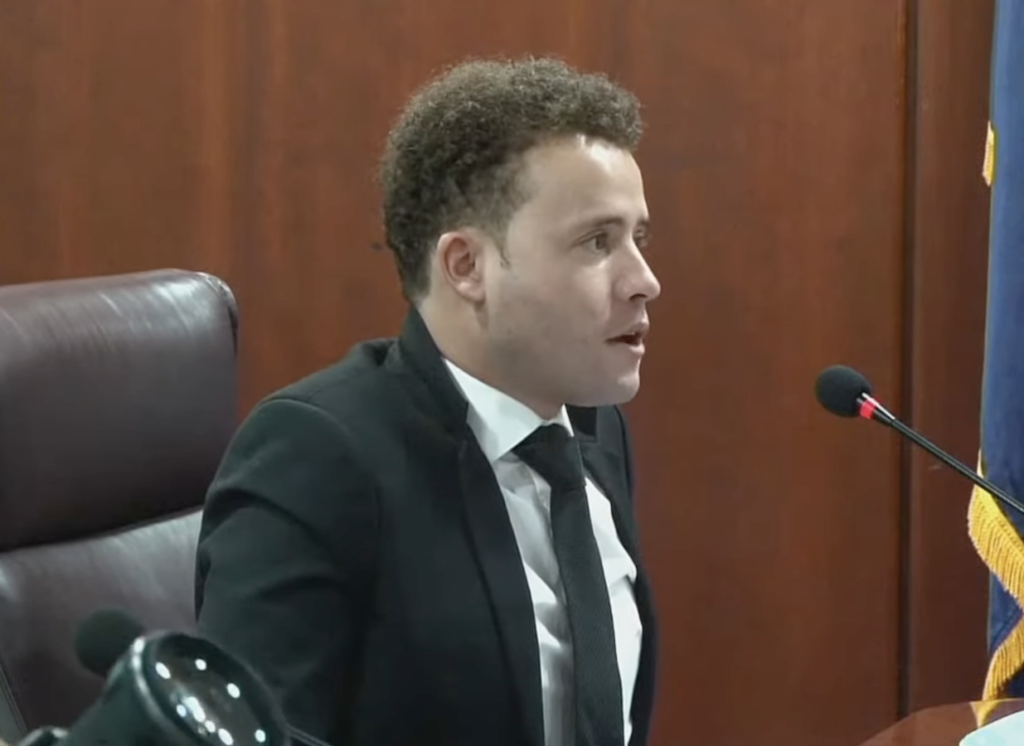 A local lawyer who helped to represent House of Assembly (HOA) members during the Commission of Inquiry (COI) has contended that the United Kingdom (UK) is after the BVI‘s resources and has no interest in helping the territory’s people, as it claims.

Daniel Fligelstone Davies, who appeared as part of the Silk Legal team during the COI, was one member of a panel at a public meeting held last evening, May 1 in preparation for today’s march against the COI’s recommendation for UK direct rule.

“They (the UK) are seeking to take away our fishing waters,” Davies argued. “They are here for our resources; they are not here for us.”

The attorney prefaced his contention by citing the International Covenant on Civil and Political Rights wherein Article 1 states that:

1. All peoples have the right to self-determination. By virtue of that right, they freely determine their political status and freely pursue their economic, social and cultural development.

2. All peoples may, for their own ends, freely dispose of their natural wealth and resources without prejudice to any obligations arising out of international economic cooperation, based upon the principle of mutual benefit, and international law. In no case may a people be deprived of its own means of subsistence.

The document was adopted by the United Nations (UN) General Assembly in 1966.

Meanwhile, Davies further contended that Article 25 of the same document gives the BVI the human right to freely elect its own representatives and to participate in its political affairs.

But he pointed out that an Advisory Council proposed within the final COI report to assist the governor in his duties if the UK were to implement direct rule, will not be an elected body of the people.

Davies questioned whether this should be accepted and asked the audience what should be done about it.

In the meantime, organisers of the planned march have said they intend to make themselves heard at Government House (the governor’s residence) today where elected officials and others are expected to meet with UK Overseas Territories Minister Amanda Milling for discussions on the COI report.