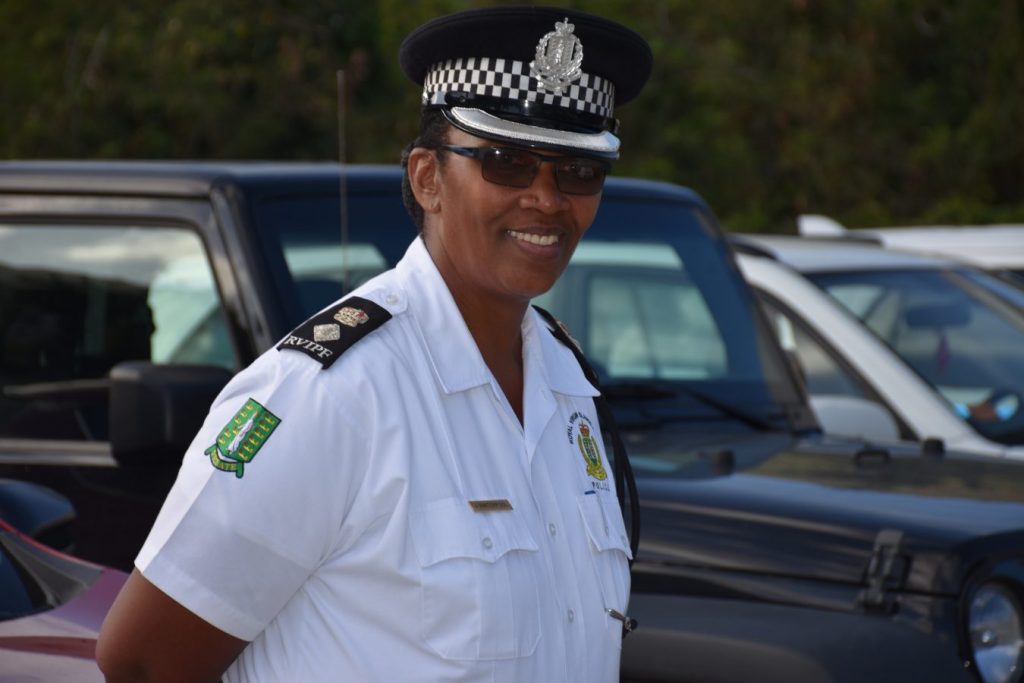 Unavailable meds a cause for increase in mental health incidents

The current upsurge in incidents involving mentally ill persons is partially because of a lack of access to medication.

This is according Acting Deputy Commissioner of the Royal Virgin Islands Police Force (RVIPF) Jacqueline Vanterpool who appeared on JTV’s The Big Story recently.

“We have recognised over the years, a number of complaints stem from the patients not having medication readily available to take at the time or the medication has finished and has not been replaced, so hence we see the surge in the number of those types of cases that we get on a regular basis,” the Deputy Commissioner stated.

The RVIPF disclosed in a recent press release, that officers attended 15 incidents in the last three weeks where either “family members and neighbours were seriously injured, threatened or had to be rescued from a mental health patient”.

Having had to deal with patients at the local hospital’s mental health department over the years, Vanterpool said the police are sometimes meant with aggression that exposes several officers to harm when making arrests.

Once mental health patients are in custody after being arrested for any offence, Vanterpool said it is the RVIPF’s duty to take them to the Behavioural Ward at the Dr D Orlando Smith Hospital to receive medication.

But the Deputy Commissioner said officers are sometimes faced with the additional challenge of awaiting a medical report from the relevant authorities once mentally challenged persons are arrested and charged.

This usually determines what the Office of the Director of Prosecutions (DPP) will advise in terms of a course of action regarding the persons arrested.

Vanterpool cautioned that caretakers should remain in a state of awareness and avoid waiting until the last moment to seek professional help for persons affected by mental health issues.

Meanwhile, resident psychiatrist at the BVI Health Services Authority, Dr June Samuel said a lot of persons have been presenting with anxiety and other related issues in recent times.

Dr Samuel said this is not only due to the presence of COVID-19 related issues, but also regarding persons who have lost loved ones and co-workers recently.

Persons who have presented mental health concerns such as anxiety and depression in the past have also appeared with exacerbated symptoms of these issues recently, Dr Samuel disclosed.

She said a previous history of any such behaviour needs to be taken into context where relatives and police are responding to incidents.

“So often when we talk about mental health we have a particular perception of what that is but all of us are at risk because we are all living in a situation that is anxiety-provoking,” Dr Samuel said.