BVI Gov't committing human rights crime against its citizens, by refusing entry to them for this long

The citizens of the BVI are the owners of their country. The Government is only their servant. The Government refusing to allow the landlords to get back to their home is just like a house-helper blocking their landlord from returning home. (It's a case of "When a slave reigns" as the Bible warned).

Every BVI citizen has the full right to return to his country at any time, and not only in good times. Every BVI citizen has the right - if not the obligation - to arrest any official who tries to stop them from doing so. Every official has the obligation to refuse to enforce an illegal governmental order, as the civil servants' loyalty must be to the Constitution, not to the Government (as established internationally by the The Nuremberg trials).

A sex-dream is only a dream, it's not sex. In the  same way, an illegal law is illegal - it's not a law.

The BVI Government can divert just a little money from its generous corruption-budget and allocate it to a quarantine facility so as to ensure the health and safety of the returnees and of the rest of the territory. But the Government has no legal right to block any of its citizens from getting back to their own country. That's the tail wagging the dog. It is also an act against international law, against the Constitution, and against Natural Human Rights that are anyway above any law.

Senior Opposition legislator Julian Fraser has made strong suggestions that Government refusing to allow its citizens back into the territory is unconstitutional.

Fraser gave that indication at an Opposition media briefing on Tuesday, following months of the Government denying its citizens access to their homeland.

On the other hand, its also states in subsection 3(a) that: “The imposition of restrictions on the movement or residence within the Virgin Islands or on the right to leave the Virgin Islands of persons generally or any class of persons that are reasonably justifiable in a democratic society in the interests of defence, public safety, public order, public morality or public health”.
Fraser, however, argued that Government ought not “indefinitely impose these restrictions on individuals who have constitutional rights”.

Government has had months to plan

He said a meeting to discuss coronavirus-related plans was held between members of the Opposition and Government as far back as January 30.

And from that meeting, he said discussions were had about entry into the BVI, which included quarantining and heightened measures at ports of entry.

Fraser therefore argued that it is inexcusable to prevent the entry of citizens as the Government has had ample time to put measures in place to accommodate residents stranded in other countries.

“Here I am on May 19, telling you that our citizens who live here should be allowed to come home, and don’t tell me that it is irresponsible because we should have the quarantine facilities for these people … Leaving them out there hanging is not conscionable. It’s wrong, they should be back home.” Fraser argued.

People locked out days after leaving for medical treatment

The Opposition legislator who represents the Third Electoral District said there are BVI citizens in neighbouring countries who had left the BVI to seek medical treatment days before the borders closed. They have subsequently been locked out.

He said he believes these people should have been allowed back into the territory long ago.

“This is something that you can endure for two days, three days, four days, but two or three months? It is unbelievable … A citizen of a country has nowhere else to go but home, and it is high time that they come home,” Fraser argued.

“Can you imagine leaving home and going overseas and can’t come back home, not to mention the many things that you left here that require your attention. No government should be allowed to get away with this, definitely not for this long,” he further said.

Repatriation flights should have been in play

The senior legislator pointed to a number of countries which have been sending repatriation flights to collect their citizens stranded in other parts of the world.

He said he believes this also should have been the case for the BVI.

“They talk about borders being closed, the borders are not closed. Airbus a380s are flying from China to the United States daily and what are they doing, repatriating their citizens,” Fraser argued.

Premier and Minister responsible for Ports, Andrew Fahie, has said his Government has not yet decided on whether repatriation flights will be provided for British Virgin Islanders stranded abroad.

He said the projected date for the partial reopening of the BVI’s borders is June 2.

Mr. Andrew Fahie did not explain why he  refuse to divert just a little money from his government’s generous corruption-budget and allocate it to a quarantine facility so as to ensure the health and safety of the returnees and of the rest of the territory.

“Four sorts of persons are very troublesome. Men of low origin and base spirit, who, getting authority, become tyrants.

Foolish and violent men indulging in excesses. A woman of a contentious spirit and vicious habits. A servant who has obtained undue influence. Let those whom Providence has advanced from low beginnings, carefully watch against that sin which most easily besets them”. 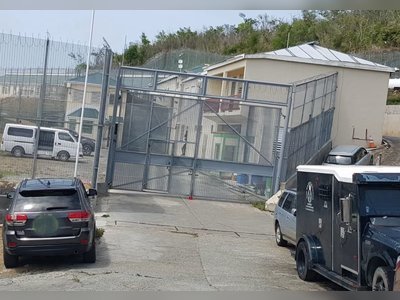 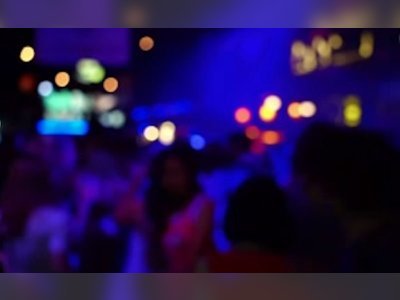 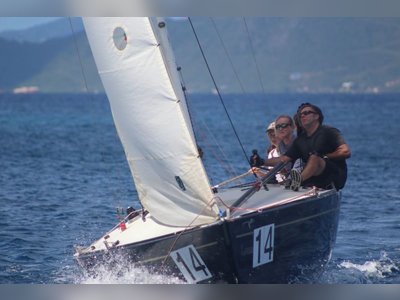 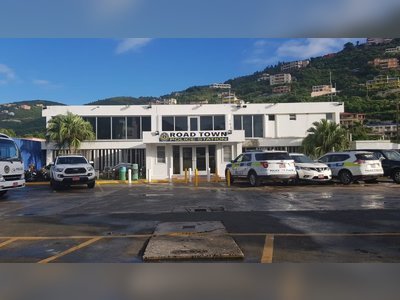 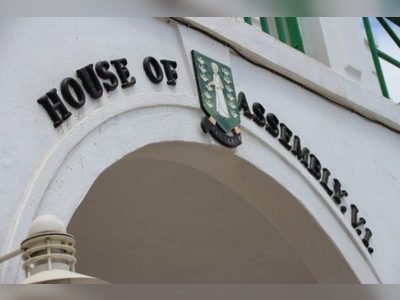 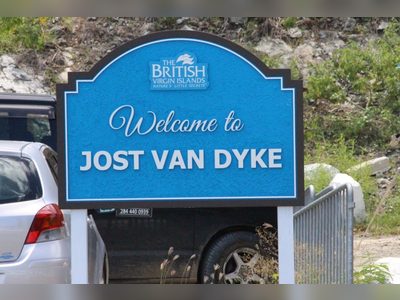 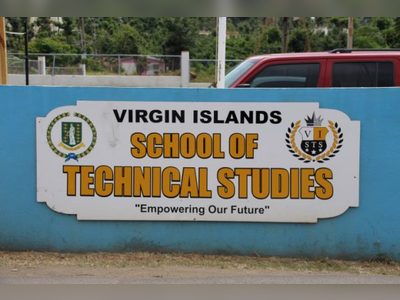 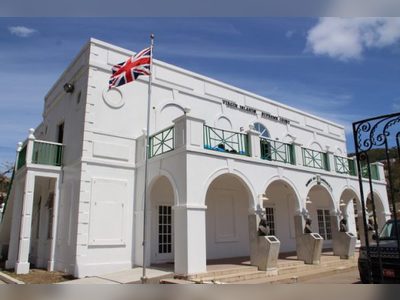 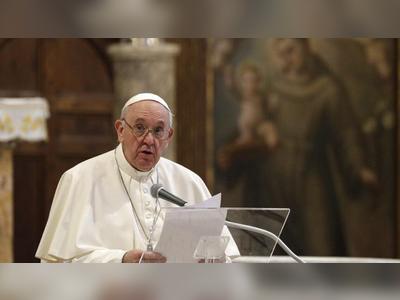