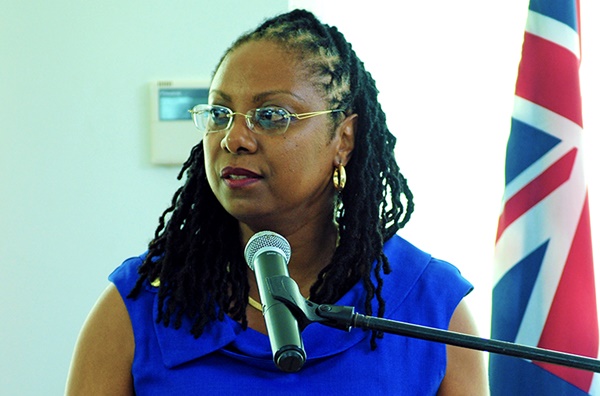 The Department of Youth Affairs & Sports is urgently in need of being staffed after failing to fill key vacancies for roughly four years.

She said the department needed to fill at least three positions for 2020 and said it would cost the government $112,412. These positions include Senior Programme Officer for Youth and for Sports, as well as Youth Officers.

“Request for funding was granted in 2018 and request for advertising were made in 2018 and 2019, but the posts were not advertised,” she added.

“There were currently two vacant positions of Programme Officer for Youths. Requests were made for advertisements but the posts had not been advertised. Currently, there are only three of eight technical positions that are filled,” Director Lettsome-Tye told the SFC.

She further said procedural measures were initially followed to fill other vacancies, but they too were not completely fulfilled due to a collapse in the overall process.

It is not clear whether any vacancies have been filled since Lettsome-Tye’s report to the SFC late last year.

The Department of Youth Affairs & Sports is a government organisation that houses empowerment programmes and professional experts that assist youths with developing their talents in the territory.