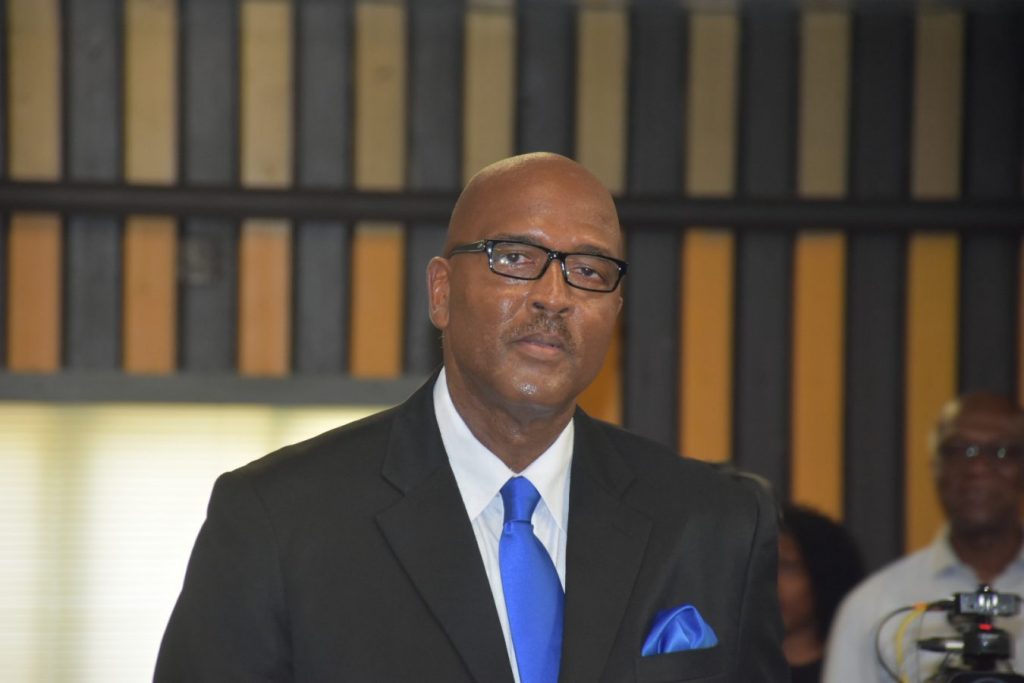 In addition to detaining approximately 138 vessels at the The Moorings this week, a number of “undocumented workers” have been discovered at the charter agency.

This is according to Commissioner of Her Majesty’s Customs Wade Smith who said this discovery was made while conducting compliance checks during a joint operation with the Labour Department on Wednesday, March 16.

Describing this and other discoveries made on the day as “very concerning issues”, Smith said the Labour Department is currently handling the matter.

He also indicated that one employee at the charter agency has been tied to a more serious offence.

“Our compliance checks revealed that one of our documents was tampered with by a Moorings’ worker which carries a $20,000 penalty,” Smith stated.

Over $300K in fines and duties

In the meantime, the Customs boss also said in a statement after the operation that his department has recovered more than $300,000 in duties and fines imposed on The Moorings for lack of compliance with Customs regulations.

He indicated that the crackdown on the Moorings was not sudden because Customs has been working with the charter company for several months prior to the operation. And in addition to attending the multiple symposia his department has hosted, Smith said The Moorings were also advised that his offices are open to assist the agency.

“As a matter of fact, The Moorings was fined yesterday (Wednesday) and paid $110,000 for a number of vessels which were detained in the Virgin Gorda marina and boatyard without any status to be in the Virgin Islands and we will collect $140,000 for duty outstanding,” Smith said.

Smith said several other charter companies have been charged for lack of compliance as well over the past week.

“We have fined a charter company (Captain Compass) $55,000 for chartering without licenses, cruising permits, and making false declarations to Customs officers,” the Commissioner said.

“Dream Yachts Charters has approximately 46 vessels that are currently detained and cannot be chartered at this time for Violations of the Commercial Recreational Vessel Licensing Act 1992 and not meeting Safety Requirements for any of their vessels. As you may recall, this company was fined $95,000 in the past for having 19 vessels chartering without a commercial license,” Smith added.

Smith noted many companies are posting messages to their owners and customers that they are fully compliant with the territory’s laws, specifically with the Virgin Islands Shipping Registry and Customs and they are available for future bookings.

“One of the roles of the Customs Department is to ensure a level playing field for all stakeholders and it would be unfair, unethical, and immoral and an unleveled playing field to the industry if Customs are aware of violators and not enforcing the requisite legislations. If a Customs official does not uphold the law, above all that, the individual himself would be in complete violation,” the Commissioner added.