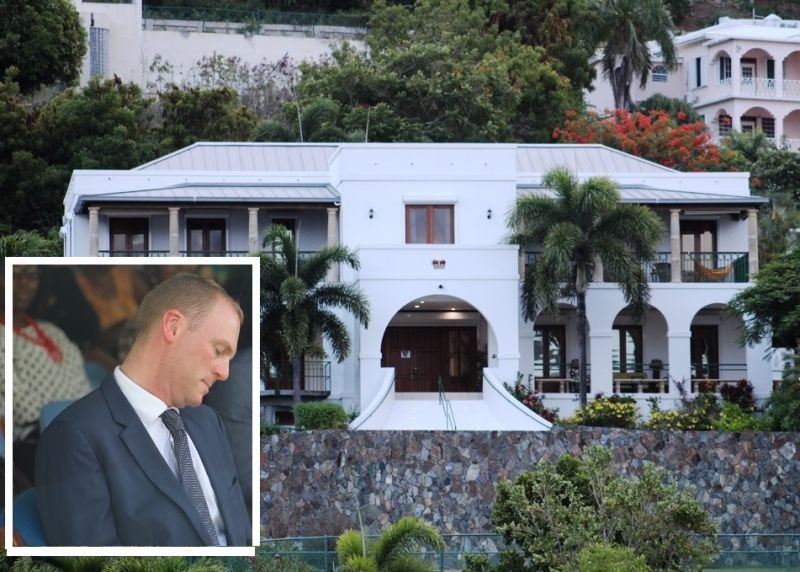 Unfair! VI gov't has to fund even the 'little parties' thrown by Governor

Deputy Premier and Minister for Education, Culture, Youth Affairs, Fisheries and Agriculture Dr the Hon Natalio D. Wheatley (R7) said he is disappointed in the relationship that the United Kingdom (UK) has with the territory.

He said during the Fifth Sitting of the Third Session of the Fourth House of Assembly on Tuesday, January 5, 2021, that he was ‘surprised’ to learn what the local government is tasked to pay for based on an agreement between the two nations.

“Mr Speaker, I was surprised to learn upon taking office that the United Kingdom (UK) and the Government of the Virgin Islands, we have an agreement. I was surprised; I thought the Governor’s Office was financed by the UK, and all of the parties, and all the staff, I thought it was funded by the UK. It was real news to me [when I] I saw an agreement between the UK and local government outlining the responsibilities of the local government to pay for various things in the Governor’s Office,” he pointed out.

“You wouldn’t believe what the local government is financing, all those little parties that you see going on up there, is local government that is financing those things. Mr Speaker, you know what that told me? I mean not even a little champagne you could’ve paid for? Not even a little cider? All those little spinach, a little cheese, you couldn’t even pay for that? But yet you want to be in a position to dictate everything to us, and you are not putting up anything.” 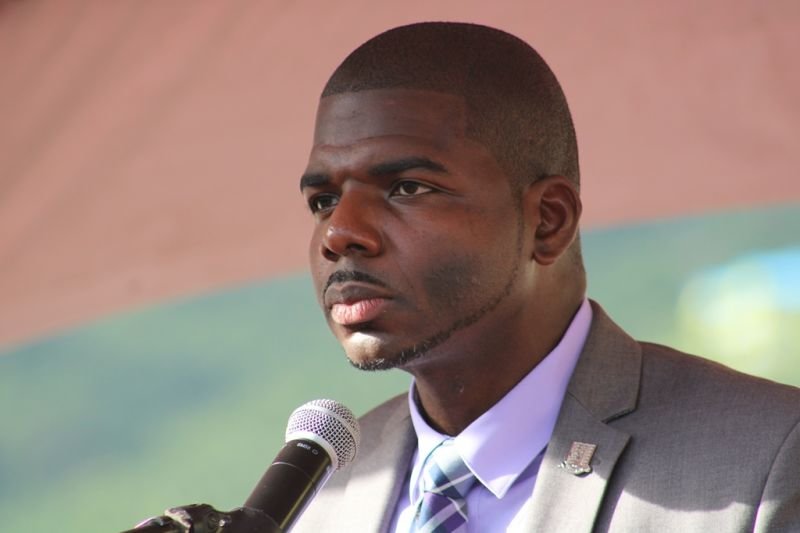 Deputy Premier and Minister for Education, Culture, Youth Affairs, Fisheries and Agriculture Dr the Hon Natalio D. Wheatley (R7) said he is disappointed in the relationship that the United Kingdom (UK) has with the territory.

We have to demand better

The Deputy Premier said the territory must demand a better relationship that is beneficial to both countries.

He continued: “At some point we have to stand up and say, 'no man, something is wrong'. How many countries are in this kinds of relationship? You think we just met the UK? We have been in a relationship with the UK for centuries. At what point are we going to say 'we demand better of this relationship?' You have to give something, you have to give, but you don’t want to give anything, but you want to demand everything. You want to have all the power, all the responsibility, but you don’t want to give, and every time you give two cents you want to be up and down the place, press release. I appreciate it, but lord have mercy, it cannot compare to all that you have taken.”

'What about all you took from my ancestors?'

Hon Wheatley said he was glad that Opposition Member Hon Julian Fraser (R3) spoke of reparations because “I am never going to be on the defensive when it comes to the UK giving anything. What about all you took from my ancestors? What about all that you owe me right now? I am going to remind you. It might make some people uncomfortable because people like to parade here and be your friend here as long as you don’t say anything that makes them uncomfortable.”

While pledging to speak out on the issue, he said, “And now you want to be calling the shots, you want to destroy my financial services, and you cannot even pay for the little spinach and the little cheese at the party.”

He also pointed out that the UK should be assisting the territory towards self-determination rather than trying to set up roadblocks.