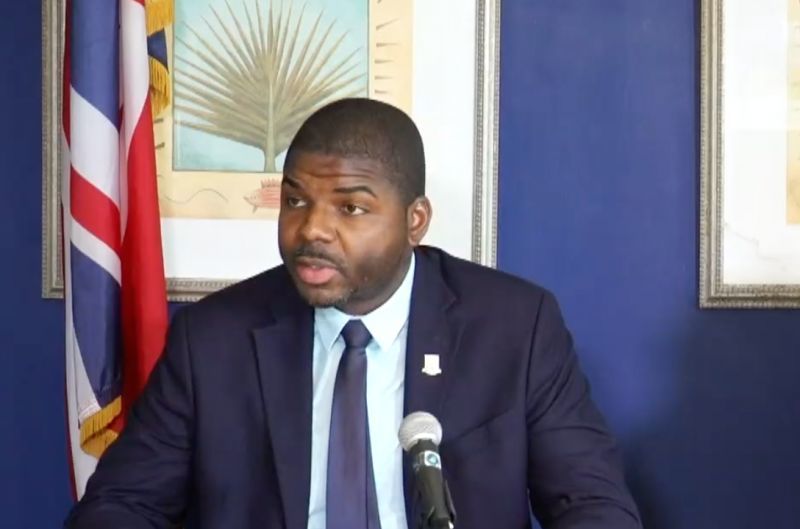 New Premier Dr the Hon Natalio D. Wheatley (R7) says the people of the Virgin Islands (VI) will be consulted in detail on changes to be made to implement Good Governance, in keeping with the Commission of Inquiry (CoI) recommendations.

“We believe very firmly that the people of the VI, and they have been speaking very loudly and we have been listening to them, they want good governance, they want the reforms,” he said.

Hon Wheatley was at the time speaking during an update on current matters on May 13, 2022, where he urged the public to go through the report and see what the Unity Government has committed to outside of the suspension of the constitution.

“And we will be coming to the people, we are going to be sharing with them in detail the changes that we have to make to show our commitment to good governance,” he said. 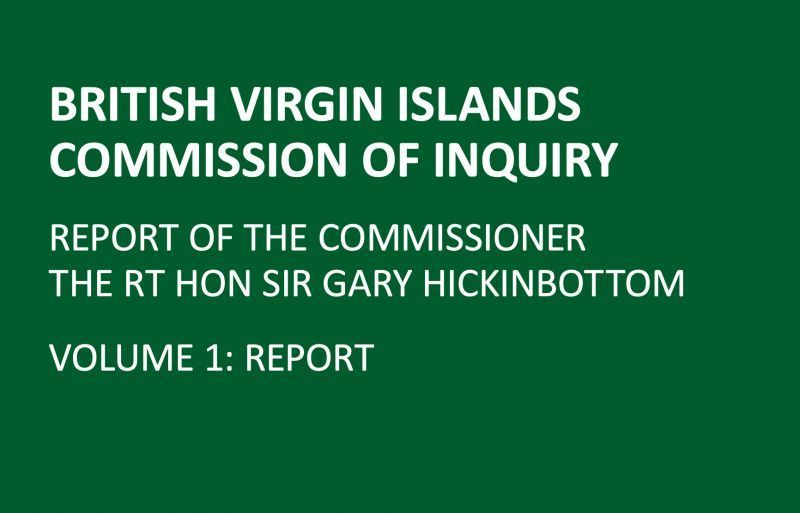 Hon Wheatley reminded that the suspension of the local constitution is not an option, as it will take VI back 100-200years before the territory had a cabinet or legislative council with the governor having full executive authority.

Suspension of Constitution not an option for VI- Dr Wheatley

Hon Wheatley reminded that the suspension of the local constitution is not an option, as it will take the VI back 100 to 200 years, which is before the territory had a cabinet or legislative council and the governor had full executive authority.

He said some of the recommendations are reasonable and make sense, based on what was happening in the CoI hearings.

“Those recommendations are intended to avoid those challenges and those problems,” he added.

Meanwhile, Dr the Hon Wheatley said the suspension of the constitution would also mean that there would be no elections in 2023.