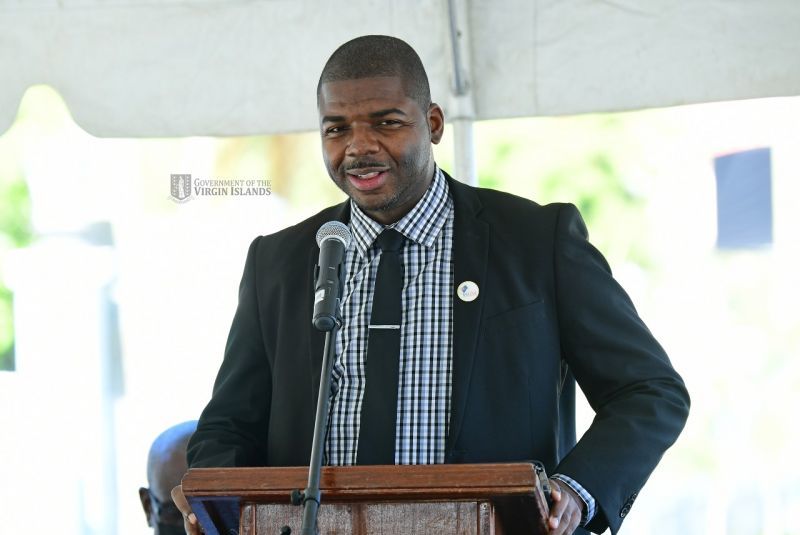 Deputy Premier and Minister for Education, Culture, Youth Affairs, Fisheries and Agriculture, Dr the Hon Natalio D. Wheatley (R7) has called on the Virgin Islands to unite against the current challenges facing the territory.

On the Tuesday, May 20, 2021, episode of Honestly Speaking on ZBVI 780 AM, Dr Wheatley said issues like the ongoing Commission of Inquiry and previous natural disasters will only be overcome by strength through unity as a people. 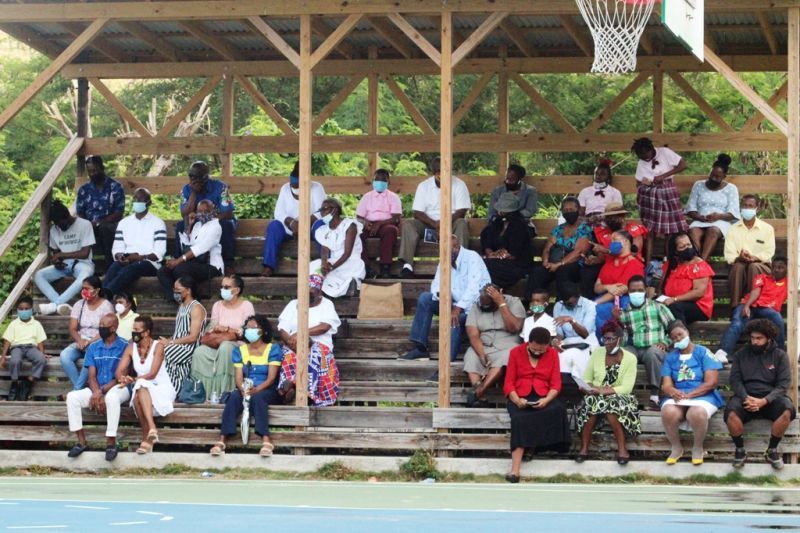 With the many challenges facing the territory, Virgin Islanders will need to rely on unity and some of the principles that they relied on so heavily to get them through some of the dark periods of their existence, Deputy Premier Dr the Hon Natalio D. Wheatley (AL) has opined.

“We have to start with a spirit of gratitude and thanksgiving, because we all know we're in a very difficult time and what will get us through this difficult time… is unity, is strength. We have the man-made disaster of the CoI but we also have the pandemic,” he said.

The Deputy Premier said the new challenges came even as the VI was still recovering from the hurricanes of 2017, among other challenges before those events took place.

Calling recent behaviours troubling, Dr Wheatley pointed to an erosion of respect in the territory and the ability of some people to have decent conversations. 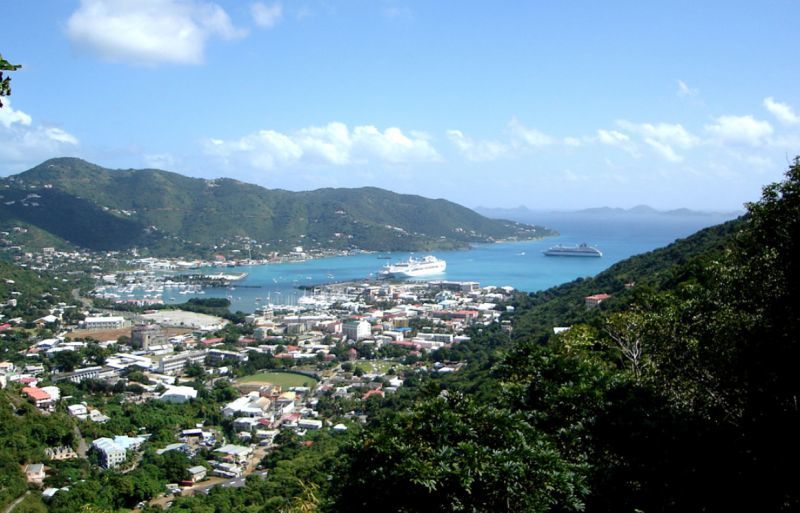 Respect eroded in the VI

“I do see some things which are troubling… our ability to be able to have a proper conversation and to be able to give credit where credit is due you know,” he said.

The Minister vowed that he will do everything in his power to help turn the situation in the VI around, despite the negativity.

“A kind of negative spirit is attacking us. I'm going to promote as much as possible positivity while expressing empathy and sympathy for those persons who are struggling at this particular time, because I feel it,” Dr Wheatley said.