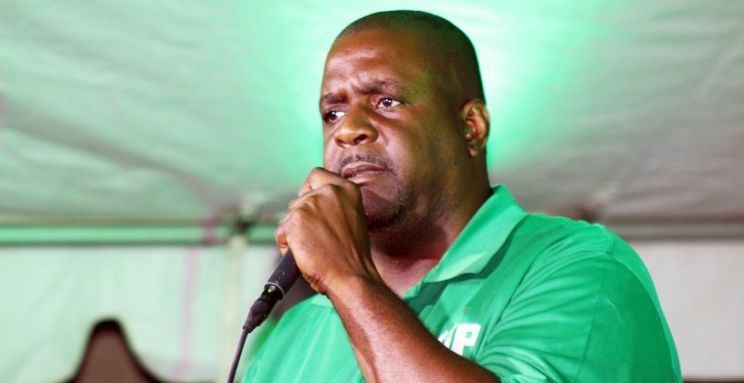 Just over halfway through its current four-year term in office, the Virgin Islands Party (VIP)’s has revealed that plans are underway to release an edited version of the party’s manifesto which was produced in the lead-up to the 2019 election.

This is according to party Chairman, Premier and Minister for Finance, Hon. Andrew Fahie, who pointed to the health pandemic as a major reason behind the revamped manifesto.

“The Virgin Islands Party (VIP) is now redoing the manifesto to release an edited version in June,” he said while responding to questions posed during a recent press conference.

He added, “because it would be unrealistic for anyone to think that we can carry on those mandates in a four year period after having to fight off COVID-19 and still ongoing. So those that are more realistic to achieve, we are adjusting the manifesto to allow for that.”

The manifesto, which focused on short-term priorities for youth issues, was revealed by Hon. Sharie de Castro, Junior Minister for Tourism.

“We are proposing that as a territory, we need to be reactive and take proactive measures in education, information technology, and sports,” she declared at the manifesto’s launch.

She revealed that a VIP administration would, in the area of education, improve the quality of the education to reflect global standards, modernizing the H.L.S.C College’s courses.

Plans to upgrade all pre-primary, primary and secondary schools were also publicized.
Further, the VIP pledged to improve the internet speeds within the first six to 12 months of being in office.

In the area of the economy, the party said it intended to revise the labour laws, support small businesses, consider cryptocurrency, revive the Paraquita Bay agricultural station, create a modern market in the capital, establish a mega-yacht facility and repair major roads using the latest designs.

Making it easier for first-time homeowners to purchase property was also part of the manifesto.