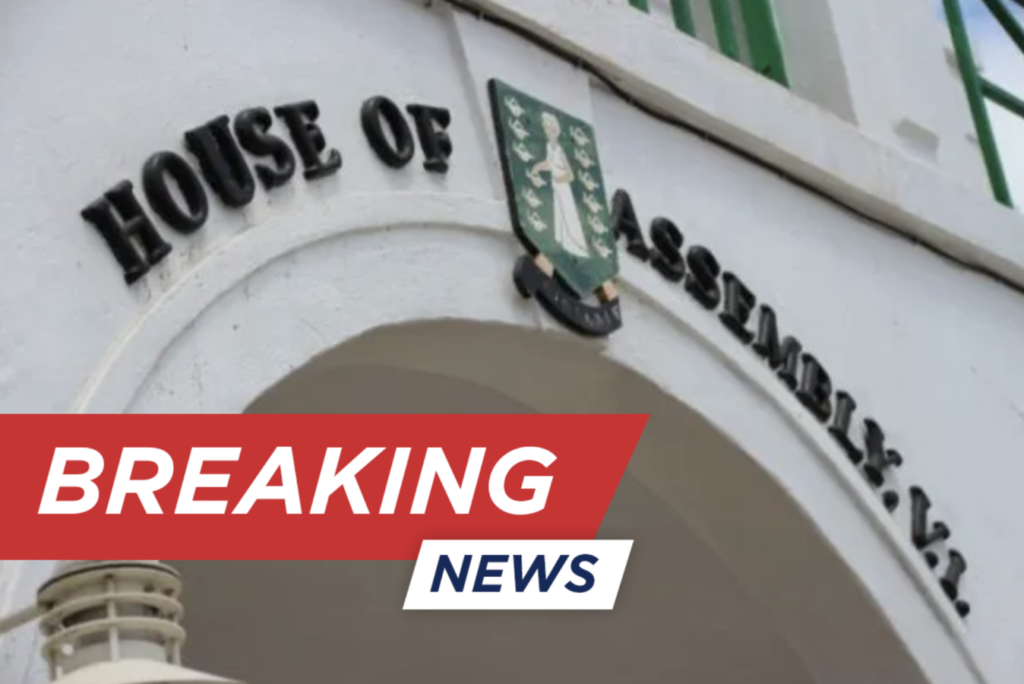 After a lengthy debate, members of the House of Assembly, moments ago, unanimously voted in favour of a motion to remove Andrew Fahie as Premier of the Virgin Islands.

The motion was passed 10-1 with At-Large Representative Carvin Malone being absent, and Neville ‘Sheep’ Smith acting as Speaker and thereby being unable to vote on the motion. Ordinarily, 13 elected members make up the House of Assembly.

Dr Natalio Wheatley — who is now expected to be sworn in as Premier once approval is granted by Governor John Rankin — said it was the right thing to do and the right step to take for the people of the Virgin Islands.

A new Cabinet is expected to be sworn in shortly for work to commence on reforming the Virgin Islands for greater transparency and accountability, Dr Wheatley said.

It was the Acting Premier who introduced the resolution to remove the territory’s disgraced political leader.

In the resolution read:

Whereas the arrest and charge of the Premier, the Honourable Andrew A Fahie has brought the integrity and sanctity of the role of the Premier into public and international disrepute and demonstrates a lack of character and suitability to operate in a public leadership role

Whereas these charges, the ongoing investigation and trial, will undermine the international confidence and reputation of these Virgin Islands

And whereas the Virgin Islands constitution order 2007 section 53 (1) provides that if a motion on the [parliamentary] order paper — that the House of Assembly should declare a lack of confidence in the government of the Virgin Islands — receives in the House the affirmative votes of a majority of all the elected members of the House, the governor shall by instrument under public seal revoke the appointment of the Premier.

Now, therefore, be it resolved by the House of Assembly of the Virgin Islands that it does declare a lack of confidence in the government led by Honourable Andrew A Fahie.