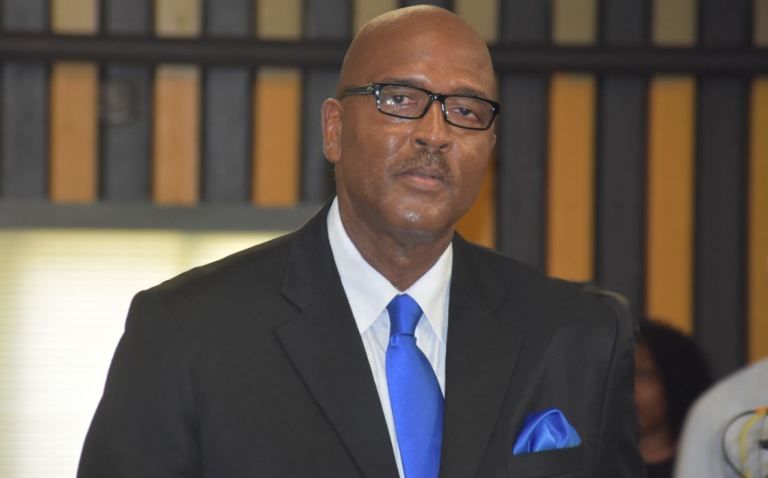 Smith awaiting go-ahead from AG before returning to work

Though being expected to return from administrative leave on Monday, November 21, Customs Commissioner Wade Smith did not turn up for work.
Sources close to the Customs boss confirmed to our news centre Monday evening that his leave was scheduled to run from August 18, and end last Friday, November 18. However, BVI News was told that Smith is awaiting further confirmation from the Attorney General.

It is not immediately clear why the AG’s approval is necessary at this juncture.

News of Smith’s expected return follow reports this month that he had commenced proceedings to sue the government for the unexplained action to place him on administrative leave.

Authorities are yet to give any public explanation for the decision to bench Smith. However, the timing came months after the release of the controversial Commission of Inquiry (COI) report that resulted in the Royal Virgin Islands Police Force opening several criminal investigations into multiple government departments and agencies.

Premier Dr Natalio Wheatley has since sought to dispel the notion that he was in any way responsible for sanctioning Smith’s administrative leave, referring to cartoons or other statements that made such inferences as ‘nonsense’.

And when asked at a press conference who sanctioned Smith’s leave and whether it had anything to do with the COI-related investigations, the Premier said such information would be best sourced from either the Governor or Deputy Governor’s Office.

COI Commissioner, Sir Gary Hickinbottom had said in his report that he could not exclude the possibility that corruption may exist among officers in HM Customs and the Immigration Department.

“The environment in each – but particularly the former – is conducive to such,” Sir Gary said.

As a remedy, Sir Gary recommended that “independent vetting of all current HM Customs and Immigration Officers at all levels needs to be undertaken on an urgent basis.”
#Commission of Inquiry  #Hickinbottom  #CoI
Add Comment