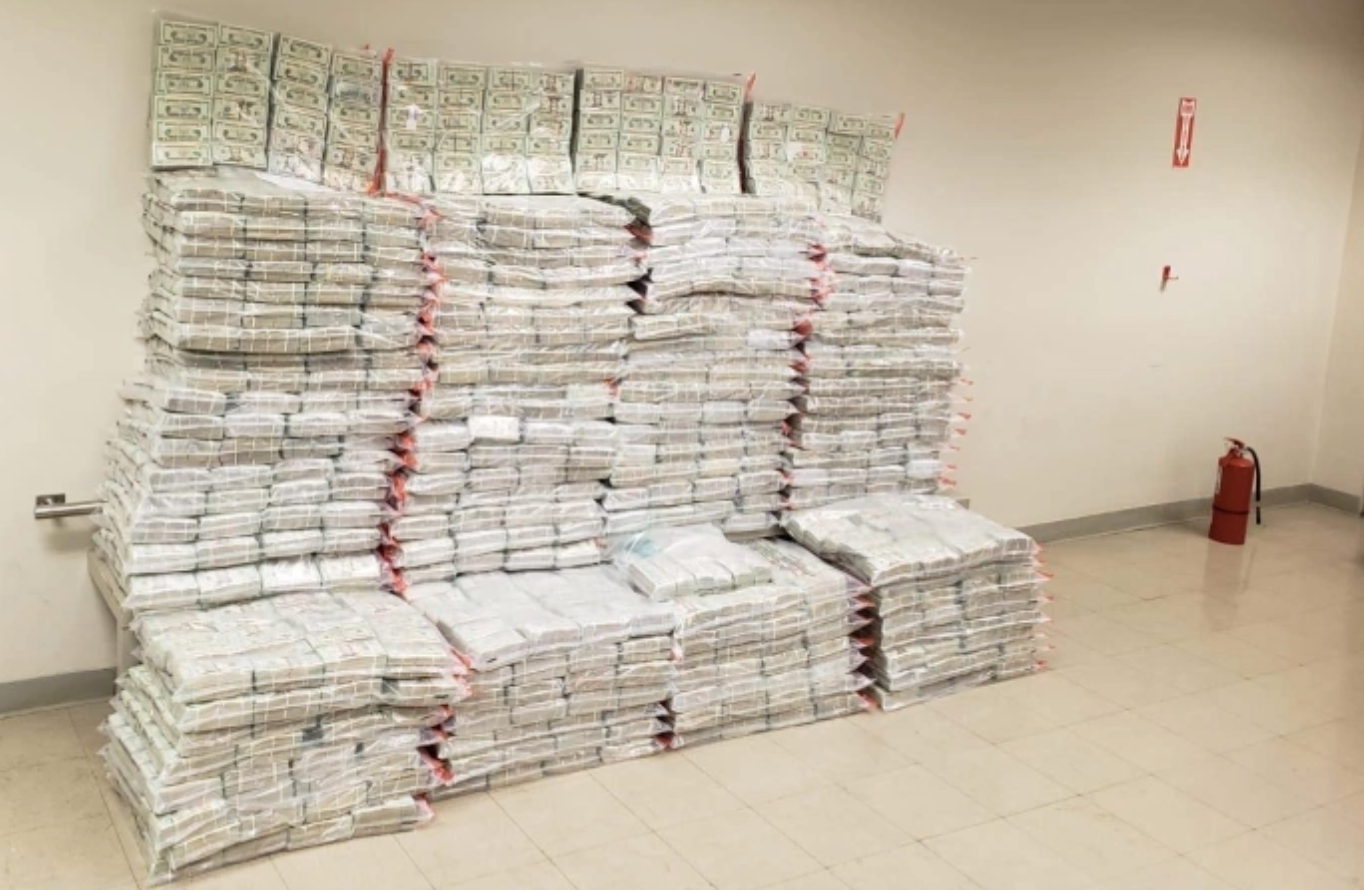 Amid heightened concerns about rampant smuggling happening to and from the BVI and US Virgin Islands (USVI), federal authorities announced Tuesday that they seized $27 million in undeclared cash aboard a ship bound for St Thomas in the US territory.

International media reports are that sniffer dogs from US Customs & Border Protection detected the cash while inspecting cargo aboard a ship docked in Puerto Rico.

No arrests have been made in connection to the cash find, which has been described as the largest-ever seizure in the region.

This comes at a time when the BVI and USVI are partnering to increase border security to stymie smuggling activity between the two territories.

This smuggling is reported to be the root cause of the spike in COVID-19 cases in the BVI.