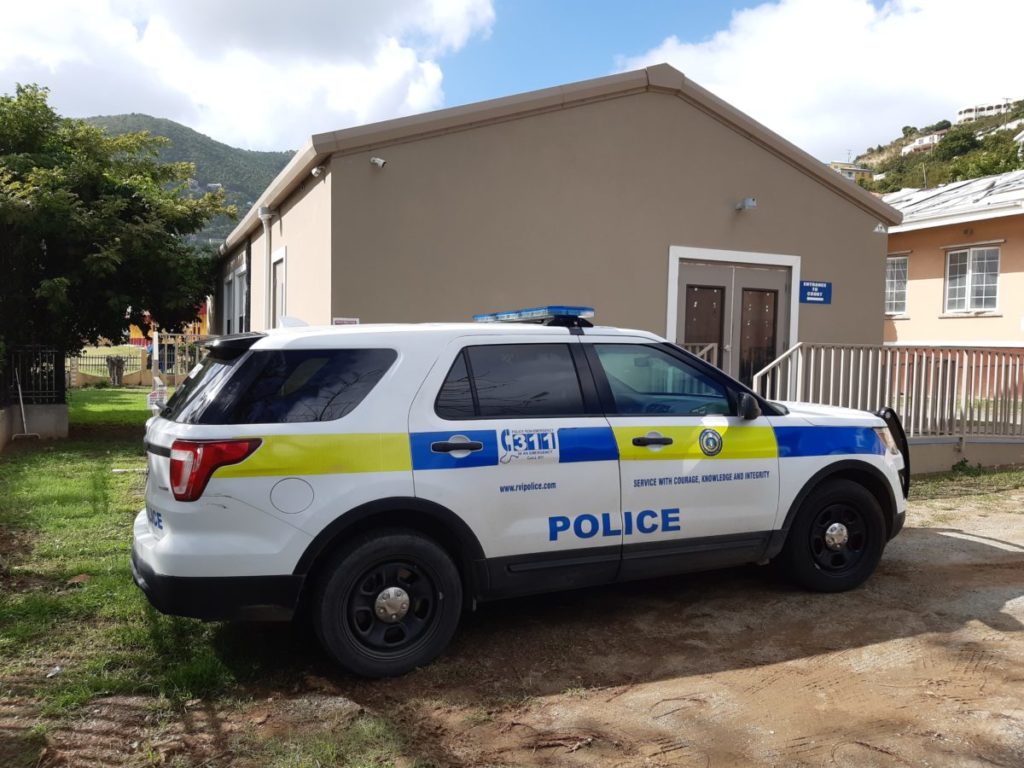 The four US citizens who were charged with illegal entry after their boat entered BVI waters illegally pleaded guilty when they appeared before the Magistrate Court on Tuesday, December 1.

They were apprehended by the Joint Task Force on November 19 when their entered BVI waters. The group said they were vacationing in the neighbouring United States Virgin Islands (USVI).

The case was heard by Magistrate Christilyn Benjamin with Crown Counsel Kristain Johnson representing the case for the Prosecution.

A statement from the BVI Office of Director of Public Prosecutions (DPP) said the four accused Americans were represented by local attorney David Penn who told the Magistrate he did not wish to have the accused plead but only wanted the complaints read so they could plead at a later date.

Details of the case

The complaints were read to the accused quartet and the Crown outlined the allegations as follows:

On Thursday, 19th November 2020 at about 1:30 p.m, HM Customs received information of a sailing vessel travelling from St John in the USVI towards Jost Van Dyke. As a result of the report made, the Joint-Task Force proceeded to the western side of Jost Van Dyke.

The court heart that about 2:04 pm the boat was found to be near Soper Hole in the territorial waters of the BVI. When asked where he was coming from, the captain, Cancro reportedly replied: “We came from St John, USVI and was just sailing around.”

The law enforcement officers then informed the captain that they are in BVI waters and that the borders are closed to international vessels.

Cancro then said: “I know the borders are closed, but we didn’t touch land.”

The captain was then informed that it appeared that he was in breach of the territory’s laws, and was guided to Sopher’s Hole, West End. The four individuals were then placed into mandatory quarantine in a local hotel as part of COVID-19 preventative measures.

An application for bail was made on the behalf of all the accused but the Crown objected to bail on the basis that the accused persons were not from the territory and were considered to be flight risks.

Some time after this decision was announced, the accused persons pleaded guilty and fined.

While under the 14-day quarantine here in the BVI, some American media outlets aired video clips released by four US citizens who said they were unfairly detained under unsanitary conditions by BVI authorities.

However, the BVI’s DPP office released a subsequent statement calling the claims made by the detainees “erroneous”.

James R 53 days ago
They had no choice. It's the only way they would let them leave. It's called ransom
View all comments (1)Add comment