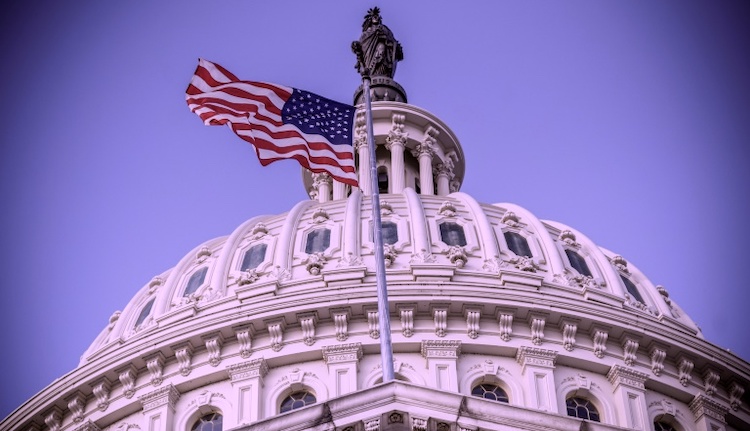 The US Congress is likely to vote on a new bill regarding new cryptocurrency taxation on August 7th. Here’s what is known of it so far.

Crypto Taxation and Regulation in the United States


The recent growth of the cryptocurrency sector has set the global watchdogs to tighten their grip on the industry. The US has positioned themselves to be the leader in these initiatives, especially since Joe Biden took office. At the start of the year, some propositions by the CFTC were neglected, but new ones arose most recently – this time, with an eye on taxation.

In July, U.S. lawmakers proposed a new cryptocurrency tax policy that is expected to raise $28 billion in revenue. According to the bill, digital asset transactions worth over $10,000 have to be reported to the Internal Revenue Services (IRS).

The discussed tax revenue would form part of the funds for a $550 billion budget to improve the country’s transportation and electricity infrastructure. Meanwhile, the expanded crypto tax policy was hastily inserted into the $1 trillion infrastructure bill, which is currently before the US Congress.

What gained the crypto community’s attention and skepticism was the bill’s definition of the term “broker.” The proposition described a broker as

“any person who (for consideration) is responsible for regularly providing any service effectuating transfers of digital assets on behalf of another person.”

This broad definition was captured by many industry participants who outlined their concerns. Those included Coinbase’s CEO, Brian Armstrong, who was one of the first to shoot down the proposition put forward by Senators Rob Portman (R-OH) and Mark Warner (D-VA).

The trio’s amendment sought to exempt Bitcoin miners, crypto validators, wallet creators, and protocol developers from the tax provisions. Additionally, they urged for more clarity from U.S. regulators about what falls under the “broker” category and who should be taxed.

However, Portman and Warner took another step through a “last minute amendment.” In it, they basically excluded proof of work (PoW) miners and sellers of hardware and software wallets from the tax provisions. Yet, it still suggests that developers and proof of stake (PoS) validators would be subject to reporting and taxation.