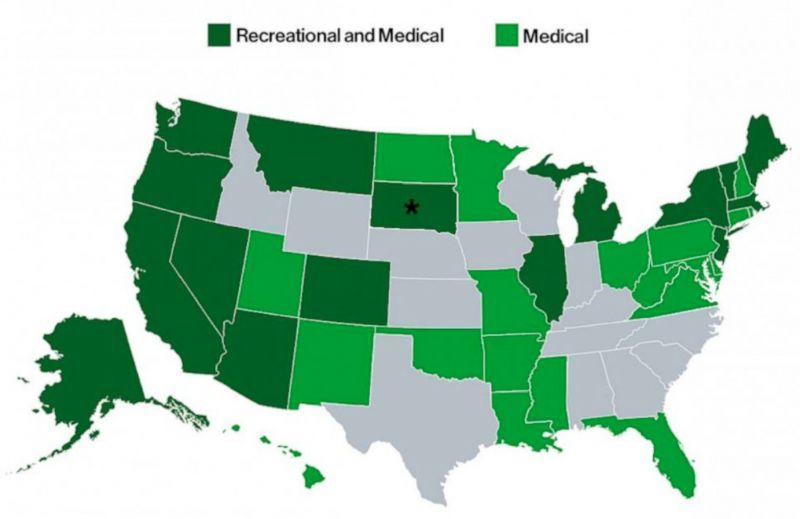 At least 5 more US states have recently legalised recreational marijuana use, which means 30% of the country allows its adult residents to possess and use cannabis.

According to an April 8, 2021, report from ABC News, with two more states poised to be added to that list following the passage of cannabis legalisation bills this year, many of the areas such as New York have touted the economic powers of marijuana as economies grapple with the effects of COVID-19.

When New York Governor Andrew M. Cuomo signed the state bill to legalise marijuana last week, he said an estimated $350 million in annual tax revenues would be realised and said it would "right the wrongs of the past by putting an end to harsh prison sentences."

Some four years ago, Cuomo's argument was that he opposed legalising marijuana, calling it "a gateway drug."

However, many of the US states have had their laws pushed forward as arguments from elected officials and voters that centered around perceived dangers of marijuana substance abuse or a rise in criminal activities have quelled.

Increasingly, evidence is showing that there are economic, social and health benefits from a state-regulated cannabis industry, according to Mason Marks, a law professor at Gonzaga University and a fellow-in-residence at Harvard Law School's Petrie-Flom Center for Health Law Policy, Biotechnology, and Bioethics. 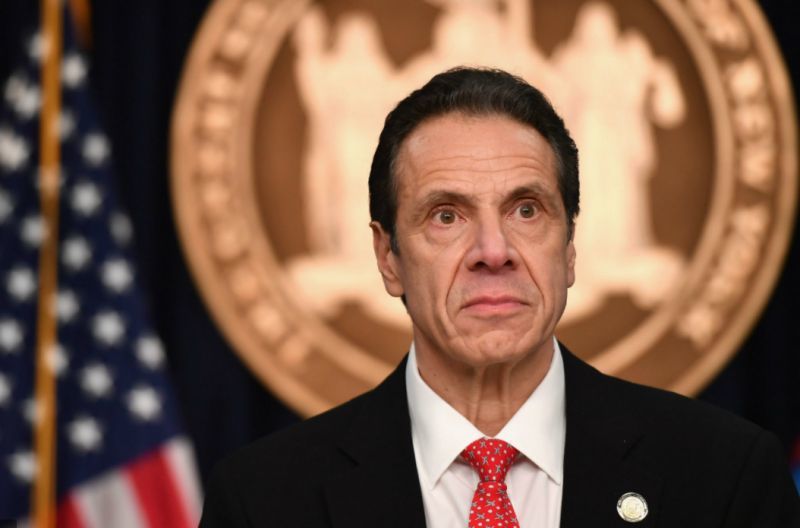 When New York Governor Andrew M. Cuomo signed the state bill to legalize marijuana last week, he said an estimated $350 million in annual tax revenues that the bill would bring and said it would 'right the wrongs of the past by putting an end to harsh prison sentences.'

Marijuana does not result in bad consequences - Steven Hawkins

Executive Director of the nonprofit advocacy group the Marijuana Policy Project, Mr Steven Hawkins, told ABC News he believes the near-decade of legalised marijuana in the country has shown people that decriminalising and regulating marijuana doesn't result in bad consequences for communities.

However, despite the global trends with regards to the legalisation of marijuana, the Cannabis Legislation passed through the VI's House of Assembly (HoA) remains in limbo at the hands of the UK.

Although the 'Medicinal Cannabis Licensing Act, 2020' was passed with amendments since June 30, 2020, the bill is yet to become law until it is assented to by the UK-appointed Governor of the Virgin Islands (VI).

This is even as the UK continues to benefit from the medical marijuana industry. 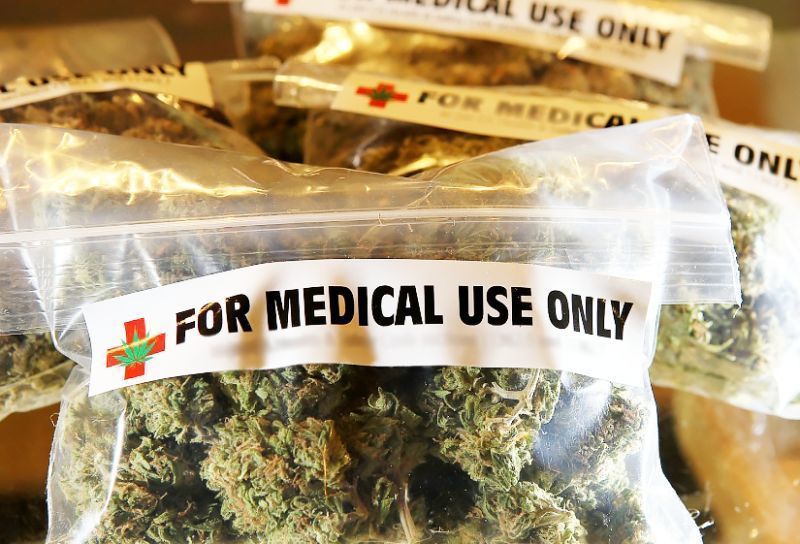 The VI 'Medicinal Cannabis Licensing ACT, 2020' paves the way for the territory to establish its own medicinal marijuana industry, through the cultivation of special strains of cannabis on local farmlands, by local marijuana farmers.

While the US has legalised the recreational use of the plant, the VI 'Medicinal Cannabis Licensing Act, 2020' essentially paves the way for the Territory to establish its own medicinal marijuana industry through the cultivation of special strains of cannabis on local farmlands by local marijuana farmers.

Premier and Minister of Finance, Honourable Andrew A. Fahie (R1) had said that the bill, along with creating a new industry, will provide employment opportunities for the people of the VI and new revenue streams; however, the potentials are yet to be realised by the VI as a result of the UK holdup.