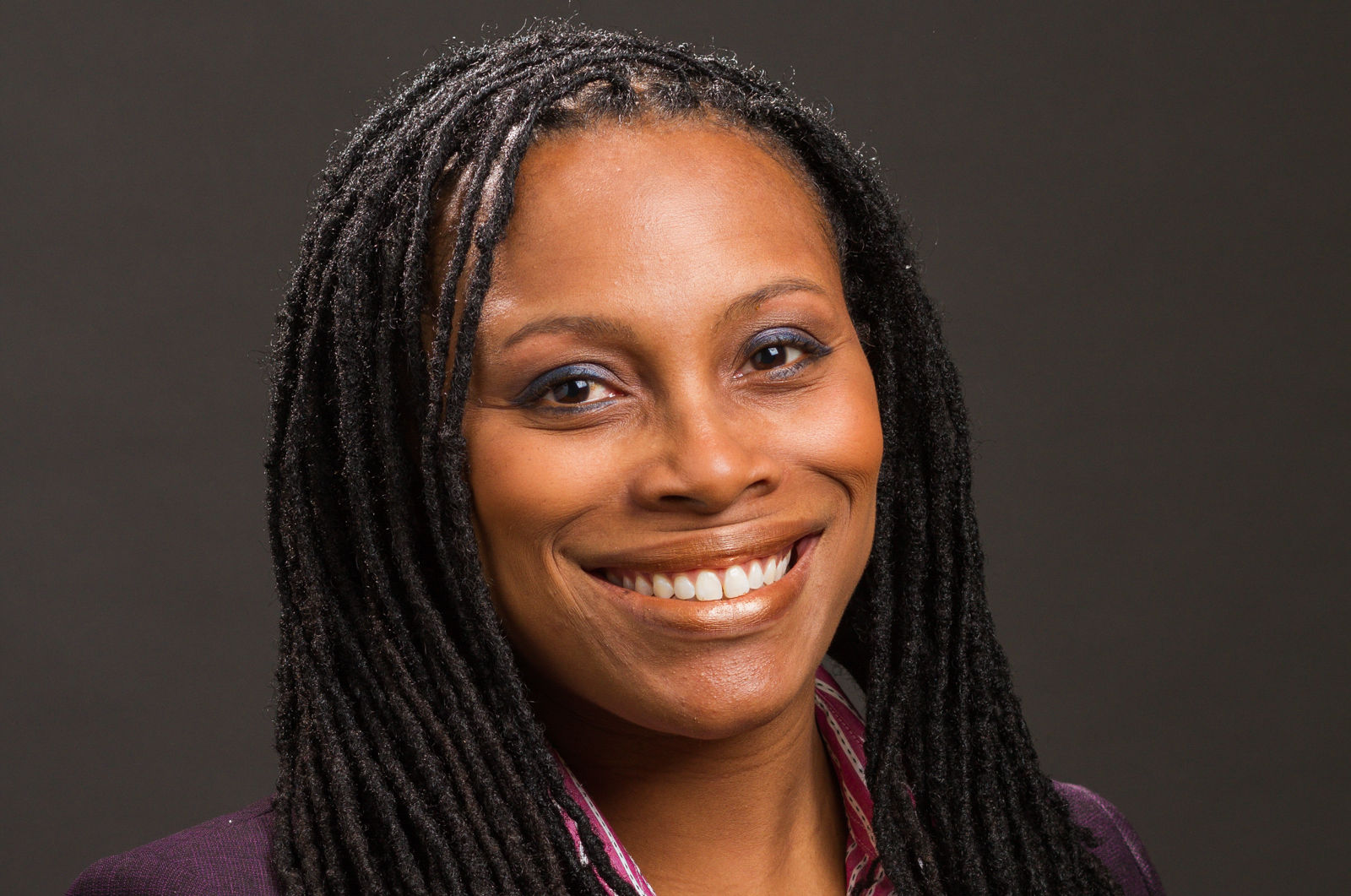 Virgin Islander and associate professor of internal medicine, public health and management and founding director of the Equity Research and Innovation Center at Yale, Marcella Nunez-Smith, has been appointed co-chair of President-Elect Joe Biden’s 12-member Covid-19 task force.
Ms. Nunez-Smith also has ties to the British Virgin Islands. Her father Moleto Smith Sr. is a BVIslander.

The biography added, “She is the principal investigator on several NIH and foundation-funded research projects, including an NIH/NCI-funded project to develop a tool to assess patient reported experiences of discrimination in healthcare. She has conducted an investigation of the promotion and retention of diversity in academic medical school faculty and has published numerous articles on the experiences of minority students and faculty.”

Tackling the coronavirus is at the top of the agenda of US President-elect Joe Biden and Vice President-elect Kamala Harris, who announced Monday the names of 13 doctors and scientists who will serve on their Covid-19 advisory panel.

In a statement, Biden said stemming the outbreak is “one of the most important battles our administration will face.” The Biden-Harris transition website gave a taste of what their approach will be, including plans to increase testing and contact tracing, mask mandates, additional protective equipment and investing $25 billion in vaccine manufacturing and distribution.

But until inauguration day on January 20, Biden will remain powerless to mitigate the pandemic, which has taken more than 237,000 American lives. The responsibility remains in the hands of the administration of President Donald Trump, who has not publicly accepted the reality of the election and has continuously downplayed the outbreak. Sunday was the fifth straight day of more than 100,000 new Covid-19 cases in the US.

By the time Biden reaches the Oval Office, “this virus is going to have already run rampant through the communities across the United States,” Dr. Megan Ranney, an emergency physician at Brown University, told CNN on Sunday. Dr. Jonathan Reiner, professor of medicine at George Washington University, told CNN that Biden’s plans to take the virus more seriously represent a “good start,” but at present “the ship of state has had no captain.”
#Donald Trump  #COVID-19  #vaccine  #Joe Biden  #Covid  #Coronavirus
Add Comment