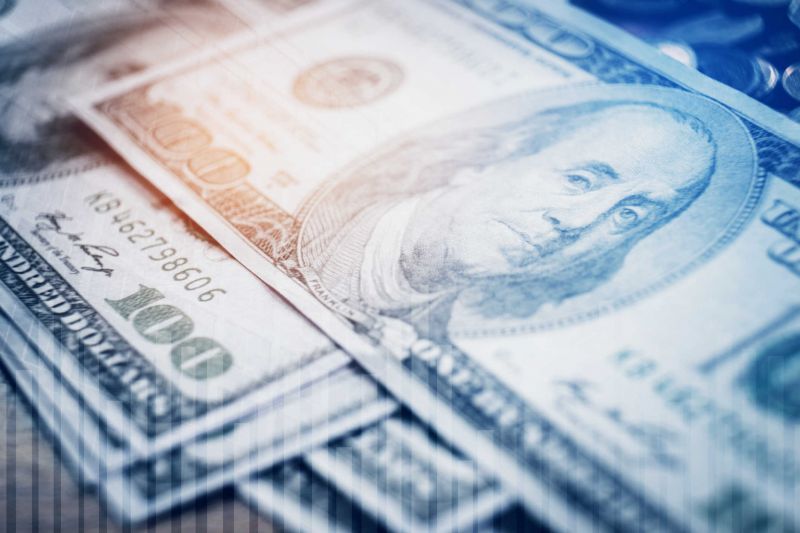 Governor of the US Virgin Islands (USVI) Albert A. Bryan Jr has said business owners who fail to pay their taxes will be sent to jail.

Governor Bryan made the comments during the Spring 2022 Revenue Estimating Conference as he sought to discourage individuals from abusing a new policy from the Department of Licensing and Consumer Affairs that no longer requires a tax clearance letter from the Bureau of Internal Revenue before a business license is issued.

“We've been treating this as if it’s a minor offense but if you don’t pay your taxes you're going to jail, they are going to prosecute you for not paying your taxes and we are setting up that mechanism now," Mr Bryan interjected as Senate President Donna Frett-Gregory asked Mr Evangelista about the linkage between DLCA and B.I.R. in enforcing licensing and tax laws. "People have not been paying their taxes for years and it's not ok… The reason why nobody pay is because they get on a payment plan and they're good to go again."

Mr Bryan's comments followed those of DLCA Commissioner Richard Evangelista, who reiterated during the conference that a tax clearance letter is no longer needed to obtain a renewed business license. 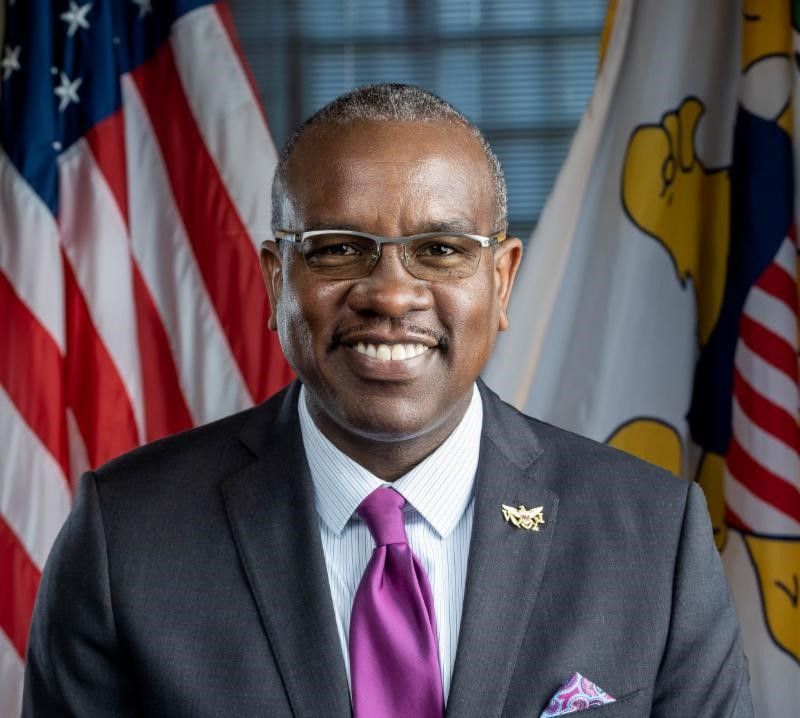 Governor of the US Virgin Islands (USVI) Albert A. Bryan Jr has said business owners who fail to pay their taxes will be sent to jail.

Adding to the pressure on those who fail to pay their due taxes, Mr Evangelista said delinquent businesses may become members of a wall of shame. “Please do not fail to fulfill your responsibility to pay your tax obligation because no longer will you have the warning sign because you cannot get your license. But you may become a member of the wall of shame when a request is made of my office to suspend or revoke your business license for failure to pay your tax obligation,” he said while presenting his department’s update at the Revenue Estimating Conference.

He said B.I.R. will continue to see his department’s dashboard and that that information will allow B.I.R. to know who is complying or those who are failing to comply with tax obligations.

“They can actually see who has a business license so when that return is not incoming, they will know that this person has an active business license and we need to now go after them because they fail to pay their taxes,” he said before announcing that there will be reduced waivers in 2022.

“It is now 2022, the waivers for interest on fees will be reduced because I need to pay my bills too,” he said during his presentation.

'Not a bad financial year'

Providing a status report on his department, Mr Evangelista said that 2021 was not a bad financial year for DLCA despite the challenges that were linked directly to the Covid-19 pandemic.

For fiscal year 2021, the department issued 15,010 licenses which reflect about 1,250 per month. However, for the period of January and February 2022, the department had already issued 7,425 licenses. “We are actually on target to increase,” he said.

Licenses cost starts at $1 annually for the commercial farmer or fisherman, while the highest annual license is traders in gold, silver, and other valuables at a cost of $2,100.

B.I.R. announced two weeks ago a two-month amnesty to allow taxpayers with outstanding gross receipts, corporate and individual income taxes to obtain a penalty waiver beginning. This amnesty period will end on May 16, 2022, B.I.R. said.