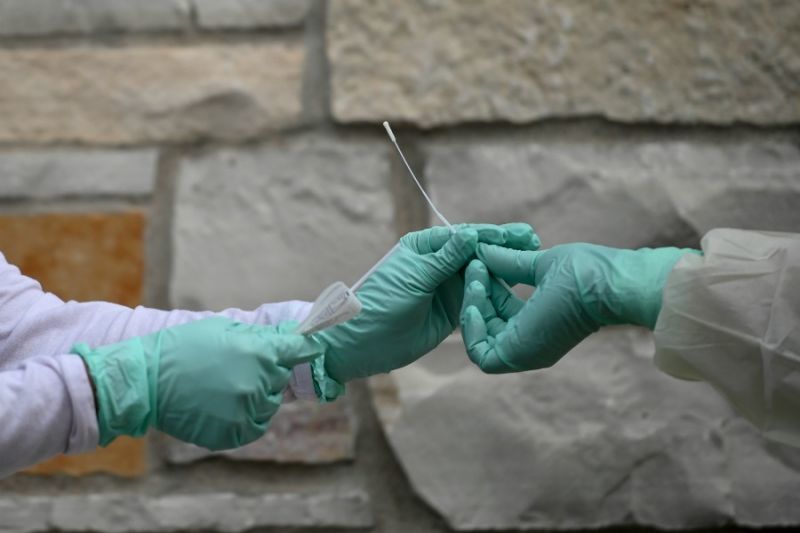 Governor Albert A. Bryan Jr has made a request to the 34th Legislature seeking another 30-day extension to the current state of emergency declaration which expires on March 11, 2022.

According to the administration, the move is in response to President Joseph R. Biden's extension of the national state of emergency declaration beyond March 1, 2022.

“The governor has sent to the Legislature today a request for the extension for the state of emergency. The entire country remains under a national state of emergency that was recently extended by President Biden beyond March 1, 2022,” said Richard Motta, the administration's director of communications speaking during the weekly press briefing on Monday. 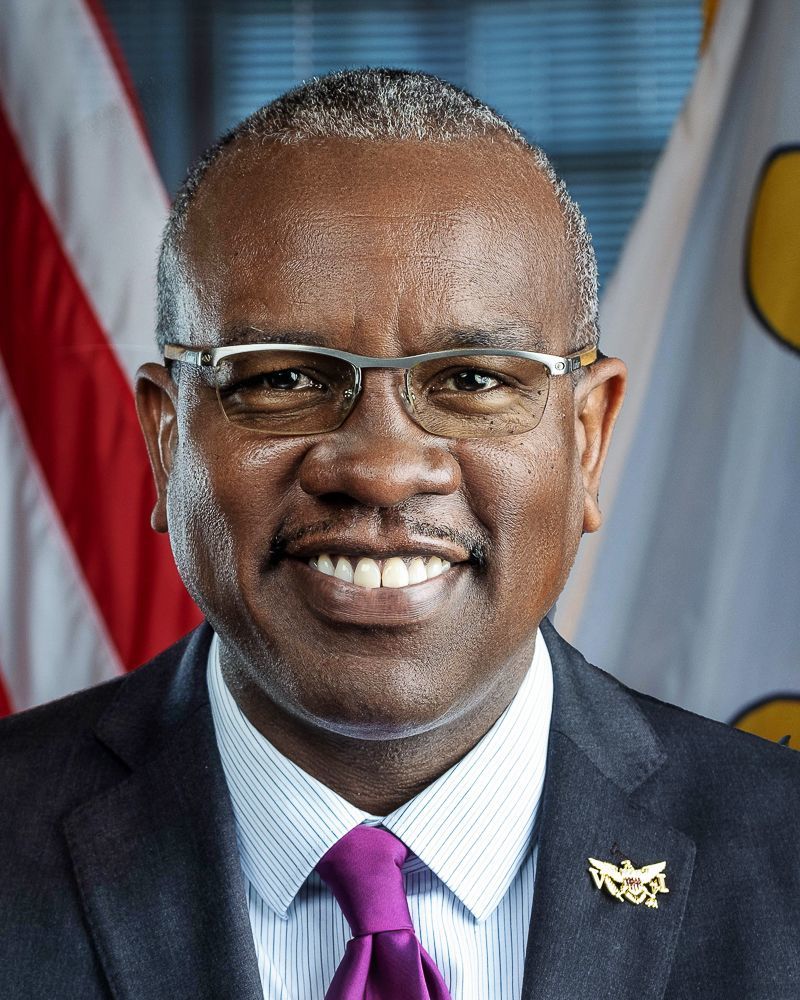 USVI Governor Albert A. Bryan Jr has made a request to the 34th Legislature seeking another 30-day extension to the current state of emergency declaration which expires on March 11, 2022.

He said being under a state of emergency allows the territory to keep in place its most effective tools used to protect the community against the spread of Covid-19.

As of Monday, Covid-19 cases territory-wide had fallen below 50, while the positivity rate dropped below 1 percent, according to the {US] VI Department of Health data.

Mr Motta said the state of emergency status also keeps in place V.I. National Guard personnel at the territory's Community Vaccination Centers, while allowing the funding of overtime costs for persons on the frontline.

The governor’s request to the 34th Legislature is for a 30-day extension. The last state of emergency was automatically renewed after senators failed to act.