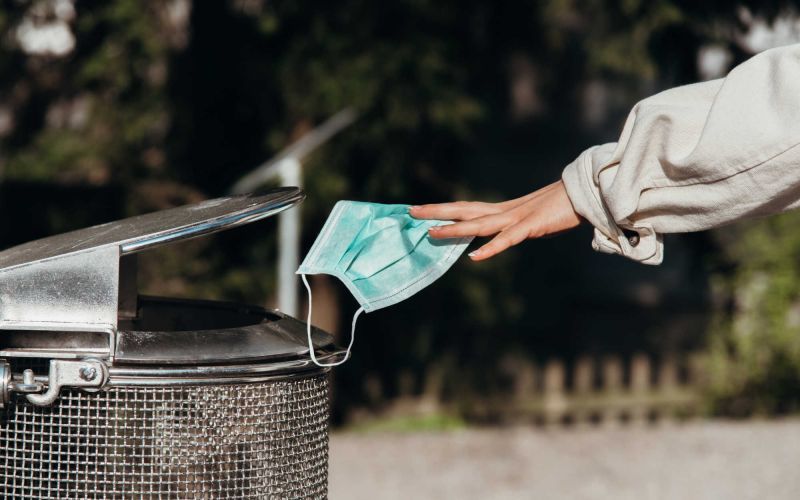 The territory is among the last in all of the US to lift the indoor mask mandate; Puerto Rico on Thursday not only lifted its mandate but removed the travel portal requirement for domestic travelers (United States and its territories).

The mask mandate remains in place for ports of entry, health facilities, nursing homes and schools in the USVI. Regarding schools, the governor said his administration and health officials would hold discussions with stakeholders, including the teachers' unions and school administrators to determine a path forward. "We don't want them to feel unsafe coming to work," he said.

Governor Bryan told the Consortium during an interview on Sunday that the USVI Travel Portal would remain in place until at least June. 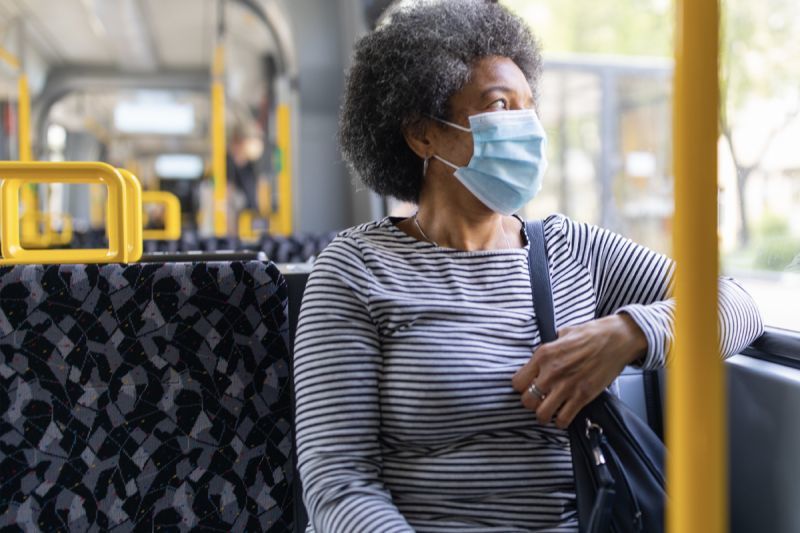 The mask mandate remains in place for ports of entry, health facilities, nursing homes and schools in the USVI.