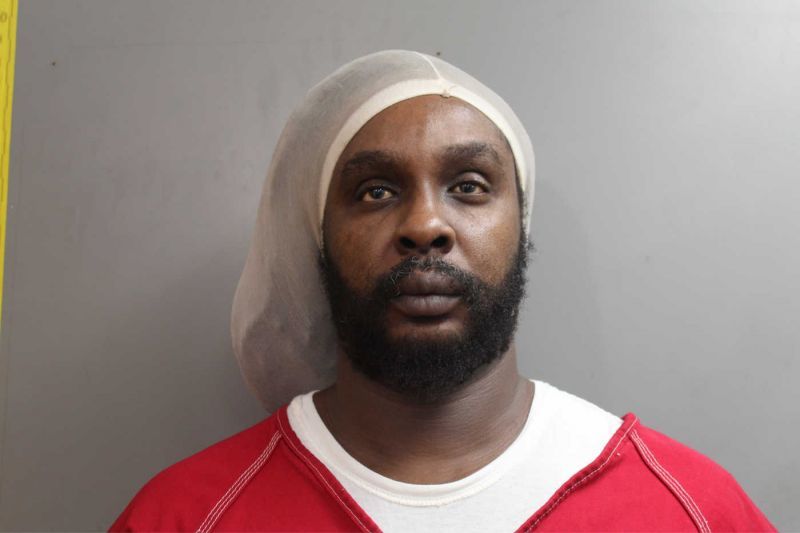 Kenyata Horsford, arrested in March 2021, for the alleged brutal beating of a boy who had to be airlifted for medical care, has been charged with rape and sexual assault for allegedly raping a girl child. He is now facing up to life in prison.

Horsford, already imprisoned in connection with the incident involving the boy, appeared for his advisement hearing in the USVI Superior Court via teleconference at the Golden Grove Correctional Facility on St Croix, US Virgin Islands on Friday, May 28, 2021.

Details of the rape case per the affidavit are explicit and therefore won't be published here. They include multiple incidents of alleged aggravated sexual assault, including at a house and in a vehicle. The child was interviewed by police on March 23, 2021, according to the probable cause fact sheet.

Presiding over the advisement hearing Friday was USVI Superior Court Judge Miguel Camacho, while Assistant Attorney General Karabo Molyneaux-Molloy represented the government. Horsford's bail, which was set at $150,000, was maintained on the request of Mrs Molyneaux-Molloy, who pointed to Horsford's criminal history as reason for her request. Judge Camacho agreed, and Horsford will remain imprisoned pending trial. He faces up to life in prison on the latest charges.

In the case involving the minor boy, Horsford was charged with first-degree assault and aggravated child abuse and neglect. Aside from the brutal beating, Horsford is said to have isolated the boy in a house in Estate Cane, Frederiksted, where he was found by police by himself staggering and struggling to walk.

"I immediately noticed bruises to the minor’s face and the minor was struggling to walk," said Officer Naemah Daniel after locating the boy. She further stated that Lt. Marisol Colon aided in transporting the minor to the Juan F. Luis Hospital for treatment.

While at the medical facility, the minor disclosed to Officer Daniel that on or about Friday, March 12, 2021, the minor’s, stepfather, Horsford, assaulted him. The minor stated that while at Horsford’s residence, Horsford tied his hands and hanged him over the door and beat the minor with a belt buckle and extension cord. According to the probable cause fact sheet, the minor was beaten badly after urinating in a bucket inside of the residence. Additionally, Horsford’s residence did not have a toilet or running water and the minor was left there alone.

According to the fact sheet, the minor said he vomited everything he consumed, "however, the only thing that sometimes stay down in the minor’s stomach is water." The minor also revealed that it was not the first time his stepfather had assaulted him, telling investigators that he was in severe pain.