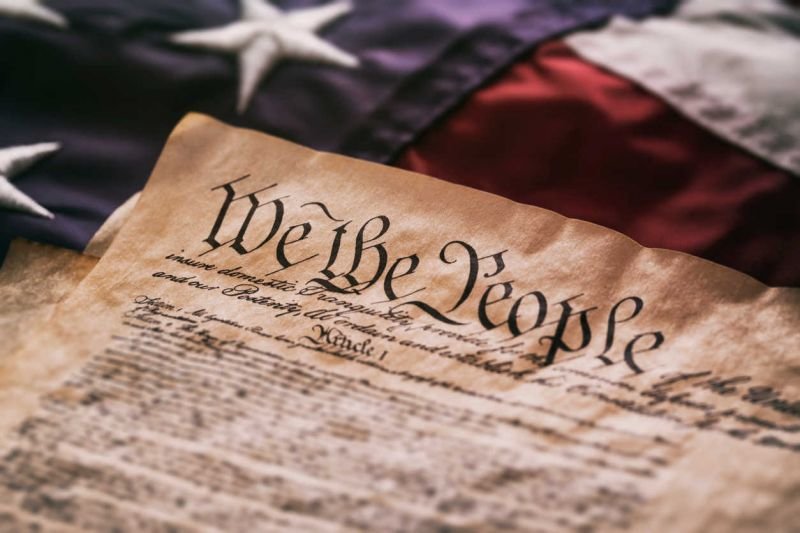 The Revised Organic Act of the Virgin Islands (ROA), passed on July 22, 1954 by the US Congress, acts as the basis for law in the United States Virgin Islands. Like other organic acts, it functions as a constitution for the US territory.

The Revised Organic Act provides for:

*  An executive branch headed by a governor elected by a majority of registered voters.

*  A court system with judges appointed by the governor;

The USVI has tried five times to establish a constitution but failed for a number of reasons. "One is the failure to recognise the supremacy of the US Constitution, which is a Congressional requirement," said the League of Women Voters of the Virgin Islands, which is leading the movement.

"Unless the US territory indicates, by a vote on political status it no longer wishes to be in union with the US, our Constitution must remain subject to the US Constitution," the League added.

Well, the League said it would include language that would give the territory the right to amend the ROA without seeking additional approval from Congress, as long as the changes recognises the supremacy of the US Constitution.

"If approved by Congress we can then amend it, making it truly our own," the League argued.

Virgin Islanders overwhelmingly supported the referendum, with 8,320 voting yes, and 3,225 voting no.