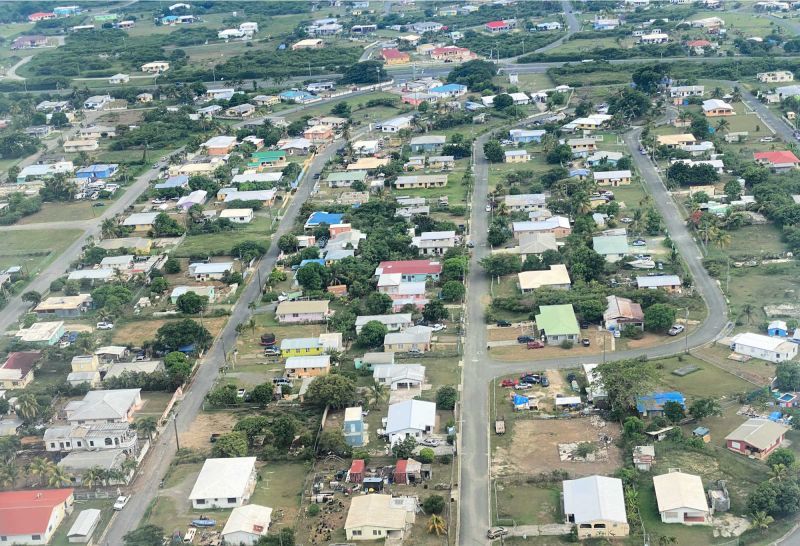 These population and housing unit count data, as of April 1, are collected once a decade during the decennial census. The 2020 Island Areas Censuses counted people living in American Samoa, the Commonwealth of the Northern Mariana Islands, Guam, and the US Virgin Islands. The Census Bureau said it conducts the decennial census in partnership with the Island Areas governments in compliance with Title 13 of the United States Code and to meet the specific data needs of the Island Areas.

The Census Bureau has released a set of four data tables for the US Virgin Islands. Tables 1 and 3 provide population and housing unit counts with numeric and percent changes for each Island Area, and the following geographies:

* Districts and counties in American Samoa.

* Municipalities and districts in the Commonwealth of the Northern Mariana Islands.

* Islands, subdistricts, towns and census designated places in the US Virgin Islands.

Tables 2 and 4 provide population and housing counts for smaller geographies, including:

* Municipalities and villages in the Commonwealth of the Northern Mariana Islands.

* Estates in the US Virgin Islands.

The Census Bureau said it uses a long-form census questionnaire to meet the Island Areas’ data needs for detailed demographic, social, economic and housing unit information because other surveys, such as the American Community Survey (ACS), are not conducted in the Island Areas. This long-form census questionnaire is similar to the ACS questionnaire used in the 50 states, the District of Columbia, and Puerto Rico. Additional detailed data products will be available in the future.