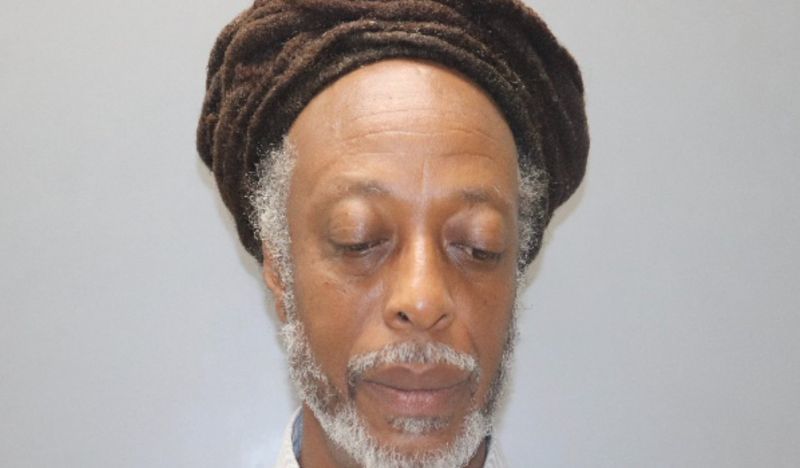 A security guard has been arrested and charged after he shot a man while not being a licensed firearm holder.

During the early hours of Monday morning, March 30, 2022, police made contact with the male victim at the emergency room where he was being treated for a single entry and exit gunshot wound to the right thigh.

According to the fact sheet, later that day a VIPD officer contacted the investigating officer and identified the security guard as Roy V. Meade. The officer confirmed that Meade is an unarmed security officer employed by the officer’s security company. The following day Meade reportedly showed up at the police station indicating that he was present to conduct some business prior to turning himself in. He stated that he would retain an attorney and return later that day with his attorney and the firearm.

Also on Tuesday, police reviewed surveillance footage from the establishment which showed a physical altercation between Meade and the victim’s brother. The brother was seen shoving Meade who then struck him on the head with the metal detector. The brother was also depicted lunging at Meade and hitting him on the head with his hand, at which point Meade fired a single gunshot, striking the victim in the leg. Several individuals were observed in the area and Meade was seen fleeing the scene in his vehicle prior to police arriving.

An eye witness later told police that there appeared to be a language barrier between Meade and the victim and that Meade believed the victim’s brother was involved in the altercation. The eyewitness said the victim intervened to defend his brother. They added that they unsuccessfully attempted to quell the situation by telling Meade several times “he’s just a young boy, he’s drunk, leave it alone.” However, the witness told police that they saw Meade retrieve the firearm from his waist and shoot the victim. They further claimed that after firing the shot Meade declared loudly, “I’ll kill all of you” before jumping into his vehicle and fleeing the area.

On Wednesday, police confirmed via a registration check that Meade was not authorised to carry a firearm. He presented himself at the police station that same afternoon and he was arrested. However, according to the fact sheet, when police requested the weapon, Meade replied “what firearm? I don’t own a firearm. I said I would come back with the weapon that I used, which is the scanner. The guy hit me and I used the scanner to hit him back!” He later claimed that everything he did was within the scope of his duties as a security guard and that he would be suing the security company.

At the time of his arrest bail was set at $75,000 and unable to post that sum, Meade was turned over to the Bureau of Corrections. He appeared for an advisement hearing on Friday where a judge agreed that he would be released into the care of a third-party custodian upon the posting of 15 percent of the bail figure. This can be posted in either cash, property or a combination of both.