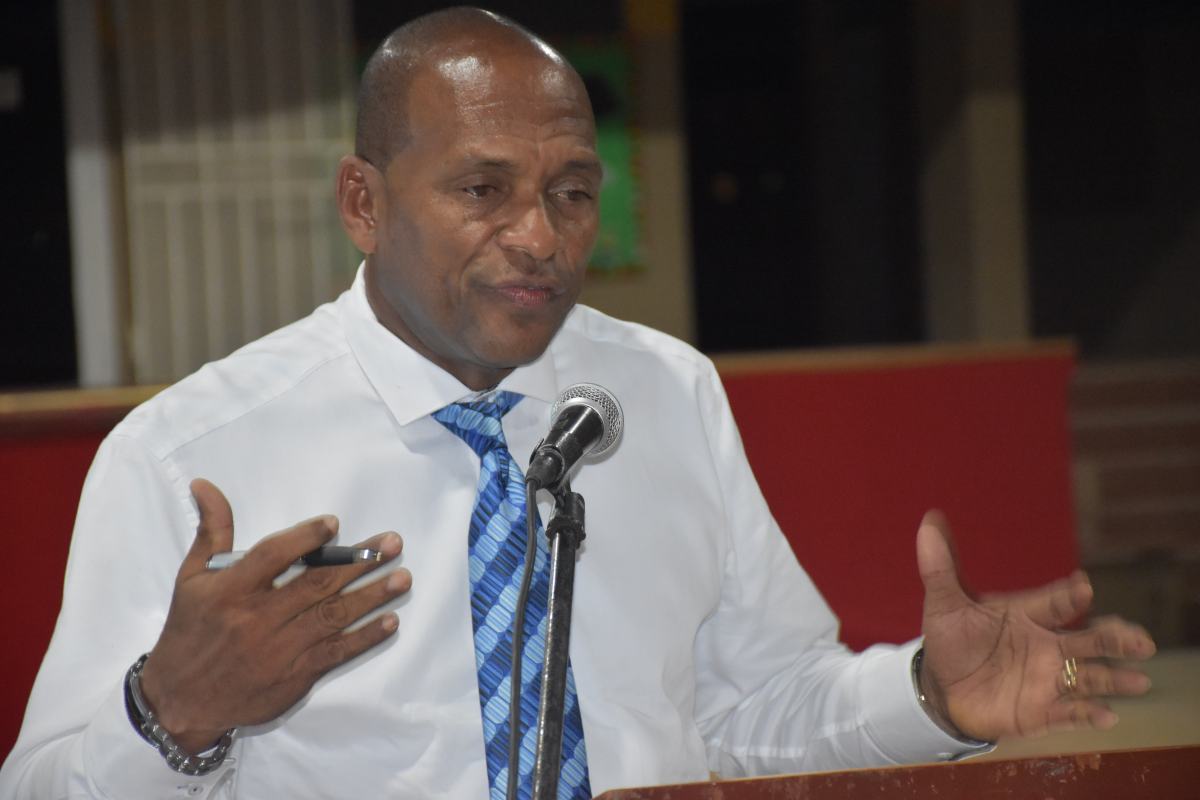 As the territory remains on track to exceeded half-million visitors by the end of 2022, one legislator has called out residents who give poor customer service to visitors.
Fourth District Representative Mark Vanterpool said he has intimate knowledge of the poor treatment that is sometimes meted out to visitors because he has had to solve disputes of that nature before.

“You might find a few bad eggs among our visitors. But let’s treat them right! Let’s welcome them to the Virgin Islands. I don’t know how we spell the word ‘welcome’ sometimes. I don’t know how we understand it. But I have had to be in some situations to mitigate and to referee – even up to this year – situations where persons want to come to the Virgin Islands to do sailing and they are treated like hooligans,” Vanterpool stated.

According to Vanterpool, visitors are oftentimes frustrated by the number of government departments with which they have to interact to be compliant with local laws.

He also bemoaned the service of some Customs and Immigration officers who treat tourists as suspects without a reason.

“I don’t know if some Customs and Immigration officers are misunderstanding their training — like you must start from the suspicious to the good instead of from good to suspicious. I don’t know what kind of training they’ve received,” Vanterpool said emphatically.

Tourism is one of the main economic earners in the BVI and often causes corresponding growth in other areas of the economy such as the wholesale and retail industry as well as food and accommodation services.
#the Virgin Islands
Add Comment