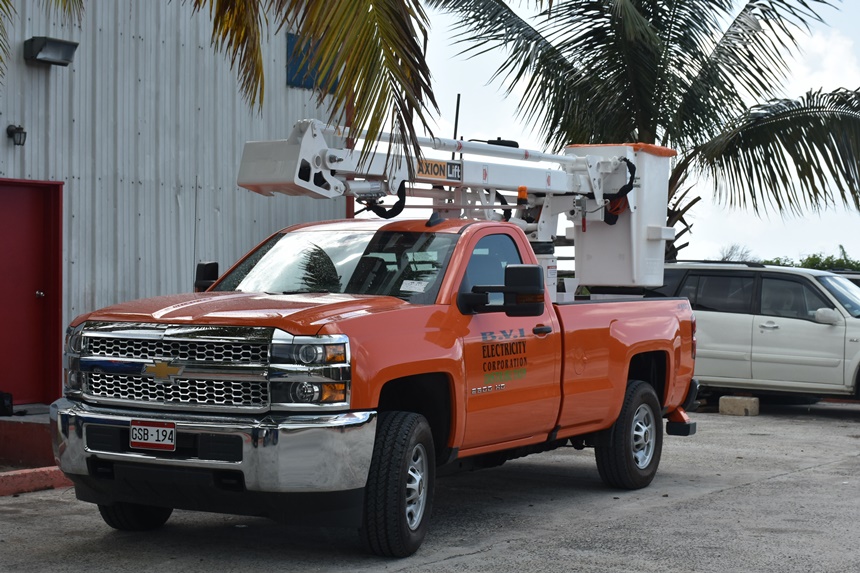 Representative of the Fourth District Mark Vanterpool is criticising the government for allowing the BVI Electricity Corporation (BVIEC) to function without a full panel of board members for the past eight months.

Vanterpool made those remarks in the House of Assembly on November 14, during the motion to appoint Rosemary Flax as the BVIEC’s new board chairwoman.

While supporting the motion to appoint Flax, Vanterpool said such a decision was long overdue as the BVIEC should not have gone without a board for such a lengthy period, following the alleged unceremonious dismissal of the former board.

What transpired under the BVIEC without a board?

Vanterpool, who had ministerial responsibility for the BVIEC before the February 2019 General Election, said he questions what transpired within the BVIEC while being without a board for such a long period.

“It may be all good but one will wonder what transpired because the board is responsible for guiding and managing the corporation; not the general manager, not his deputy, not his financial controller. But there are major issues that a board must manage when it comes to a corporation and especially a corporation of this size,” he said.

Queries need to be investigated

The Opposition legislator further said that such queries needed to be investigated. He also said he hopes when the new chairwoman assumes her role she would bring make whatever transpired within the last eight months public.

“The board has certain rules that has to be followed and if there was no board during that time, certain things had to be instituted, certain payments had to be made of a certain size in a corporation like that, and they must have contravened the rules and regulations of the corporation,” Vanterpool stated.

Disappointed in how the previous board was let-go

The Fourth District Representative further addressed the manner in which the former board at the BVIEC was ‘let go’. He said he was very disappointed in the alleged “unceremonious” way the board was dismissed.

“I understand the minister at the time who was responsible for the board – Minister for Transportation and Works – went to the board meeting and said to them when they were in a meeting discussing their personal matters, as of now you are no longer required. And they had to get up and leave from that board meeting,” Vanterpool stated.

He said he believes a public apology should be issued to those board members for the manner in which they were allegedly dismissed.