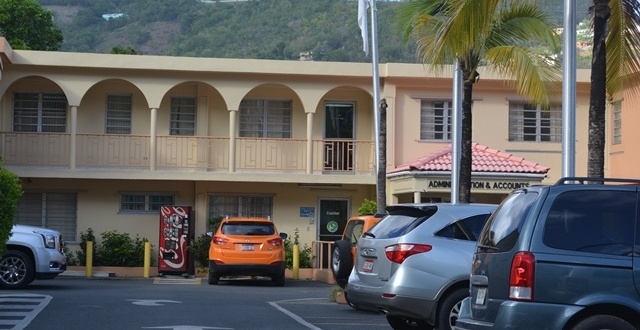 A motion is expected to be moved in the House of Assembly today November 14 to appoint Rosemarie Flax as Chair of the British Virgin Islands Electricity Corporation (BVIEC) for a period of three years. However, the Opposition though endorsing the appointment is concerned that the Board has been in a state of flux to this point.
According to Fourth District Representative and Opposition Member, Hon. Mark Vanterpool, Flax is a “very fine person”.

However, he noted that his concerns about the matter revolves around the fact that the Board of the BVI Electricity Corporation has been in a form of lull for months after being disbanded by government.

“Our view is that we don’t have any objection to who is being appointed, but we just felt that it’s been seven months since a board has not been operating and we were concerned about that,” Hon. Vanterpool said.

“I was also concerned about how the Board was disbanded in a very awkward and unceremonious way where the Chairman who has served there for many years before was just asked in a meeting…the members were disbanded. I’m not sure if all the members, I understand that one member remained,” the Fourth District Representative further stated

He further announced that based on the obligations of BVIEC, the organization should not have been placed in a situation where it had to function in such a manner for months.

Hon. Vanterpool also said that he did not know if an entire Board was being constituted as only the chair was mentioned.

According to the Order Paper for today’s sitting Premier and Minister of Finance, Hon Andrew Fahie will move the motion that nominates Flax for appointment as Chair of BVIEC with effect from November 15.
#Fahie
Add Comment