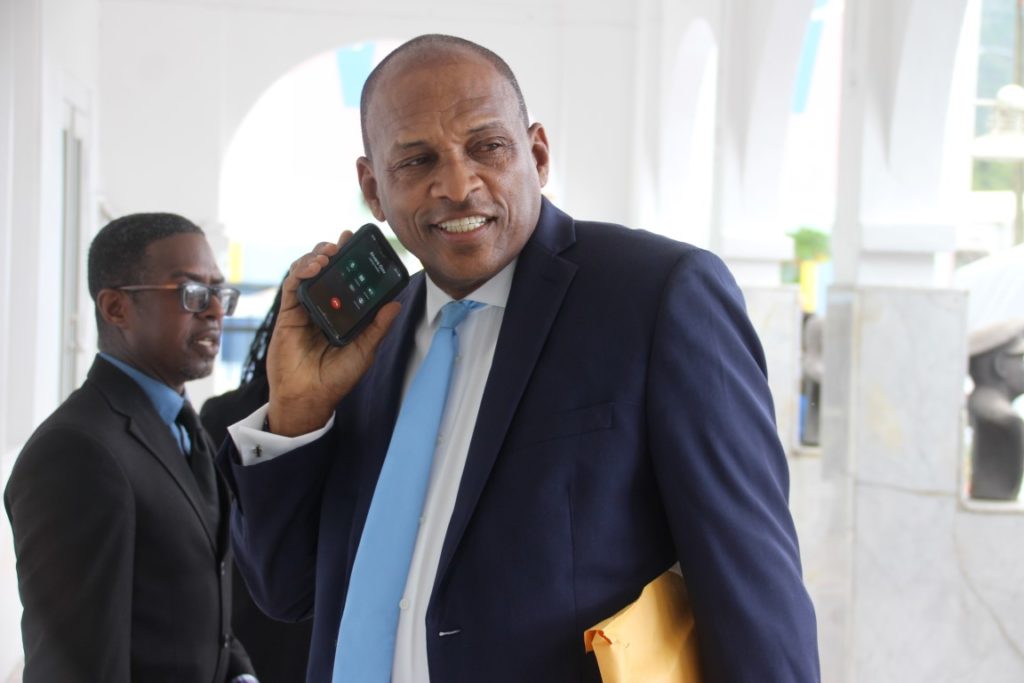 Fourth District Representative Mark Vanterpool is expected to seek an exemption from having to vacate his seat in the House of Assembly for entering into business with the government.

According to Section 67 of the Virgin Islands Constitution, HOA members are expected to vacate their seat in the HOA if they or their firm are party to a contract with the government. However, a clause in the same law allows for an exemption if the member discloses the nature of the contract and their interest “before becoming a party to a contract, or before or as soon as practicable after becoming interested” in the contract with the government.

But according to the order paper for the upcoming House sitting on Thursday, Vanterpool is a Director in Shoreside East Development Limited. This company reportedly purchased a government-rented building located at Lower Estate in Road Town. It was purchased from Maddog Limited in November 2021.

At the time of the purchase, Maddog had leased the third floor of the building to government for a period of two years, which commenced in May 2020.

The remainder of the current lease, the order paper said, is expected to be transferred to Shoreside.

The order paper further stated that the company is in the process of negotiating with the government to lease additional space in the same building.

The upcoming motion to exempt Vanterpool discloses to the HOA the transfer of the property, the existing lease, and the interest of Vanterpool in the transfer by virtue of being a director of the company.

Meanwhile, Deputy Speaker Neville Smith will also be seeking exemption once again from vacating his House seat after his company, Caribbean Security, inked another contract with the government.

The company, the order paper said, is desirous of entering into a contract with the government for upgrades to the Attorney General’s Chambers’ security system including the Access Control System and installation of a PA System for a total sum of $33,149.12.

It was further noted that the formal contract is in the process of being drafted.