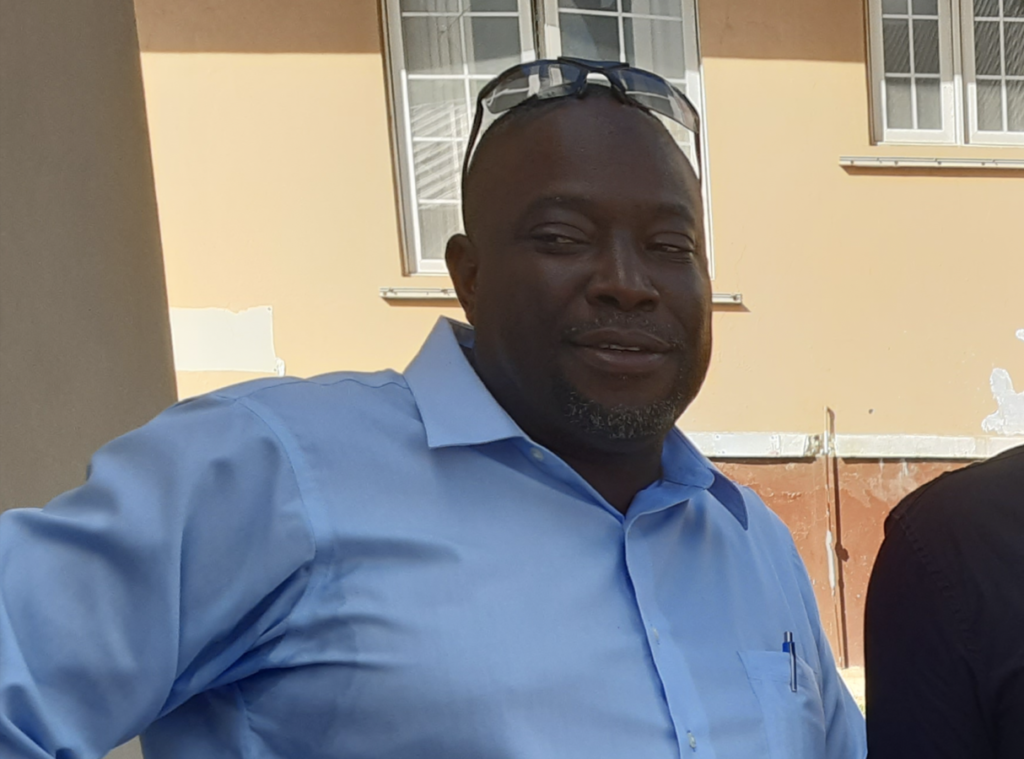 Straker appeared before Magistrate Ayanna Baptiste-DaBreo on Monday for sentencing after being found guilty of keeping a firearm without a license and possession of a prohibited weapon.

In an attempt to get his client the least possible sentence, Straker’s attorney Stephen Daniels pointed to his client’s perfect attendance record of all court dates since 2015. He also mentioned the five-year duration of the case, stating that the delay of the court proceedings should be considered since his client was not at fault for the delay.

Daniels said that his client’s father who resides in Barbados is presently ill and under medical care and said Straker has been travelling back and forth between jurisdictions to tend to his dad. He also pointed to Straker’s immediate dependents — nine children who he said would be disadvantaged if their father was to receive prison time.

Daniels further stated that Straker had business-related projects that would directly be affected and result in financial penalties should he fail to complete them.

In sentencing the gun offender, Magistrate Baptiste-DaBreo ruled out the possibility of a fine as she believed the nature of the charges are too serious to consider such a decision.

She stated that she was persuaded to rule in favour of a suspended sentence but was not 100 percent persuaded as she believed a custodial sentence was also warranted.

The magistrate said her decision factors in the five-year length of the case and the condition of the defendant’s ill father. For both convictions, she, therefore, handed Straker the half-a-decade sentence. Two of the five years will be spent in prison and the three years was suspended for a two-year period.

Appeal to be made

Straker’s attorney Daniels had also made an application to the court for ‘bail pending appeal’.

His argument was that his client had substantiating grounds that would result in a successful appeal and felt that bail should be awarded in light of such possibilities.

Magistrate Dabreo said she was not mindful to grant Straker bail pending appeal, as she was not satisfied that the appeal will likely be successful. Straker will, therefore, remain in prison pending the outcome of an appeal.