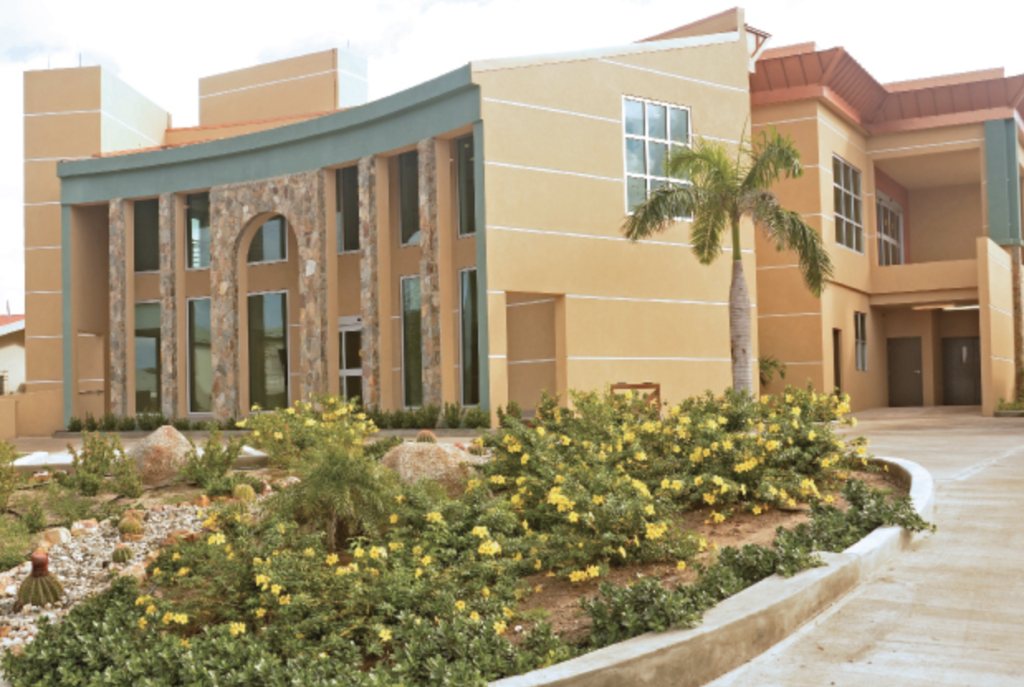 Premier Dr Natalio Wheatley is asking for Virgin Gorda residents to be patient regarding the government’s plans to outfit the Nurse Iris O’Neal Medical Centre with proper equipment and improve functionality for residents.
The Premier noted that the new Health Minister, Marlon Penn has just assumed the role and is still getting acquainted with the portfolio and the different challenges of the health sector.

Therefore, he is asking for a time as the minister develops a plan for the medical centre. Nonetheless, the Premier noted the well-being of the Virgin Gorda residents and residents of the other sister islands is one of his top priorities.

“The first thing I should say is the welfare of the people of the sister islands is very important to us. We saw the building of that structure as being very important. But contrary to belief, we don’t want that structure to be a shell. Just to say it is something that we built and for it not to be functional,” the Premier said.

“The Minister of Health and Social Development Marlon Penn is focused on enhancing the service that we offer to our residents on the sister island. Certainly, we expect that as he is getting comfortable in the role, he is able to put forward a plan for some of the things you have described. So, I am just asking for you to give him a little time to put together that type of information and he can report to the public on his plans to enhance the medical services offer to Virgin Gorda residents as well as residents of the sister islands,” Dr. Wheatley added.

The Nurse Iris O’Neal opened its doors in February of 2020 and was expected to be a state-of-the-art facility to cater to the needs of the people of Virgin Gorda. Additionally, it was expected that the medical centre would reduce the need to travel to Tortola for medical services, especially in life-threatening medical emergencies.

However, since the medical centre opened its doors, residents of Virgin Gorda have complained that the centre is not properly outfitted to cater to their medical needs, and they still must travel to Tortola for most health-related problems.

In March of this year – while being the Opposition Leader – Penn had criticised the then Andrew Fahie-led administration for its neglect of the medical centre. He said at the time that the government must find a way to properly prioritise resources for key infrastructures needed to advance the territory. Penn further argued that Virgin Gorda was important to the BVI’s economy and therefore its residents need and deserve proper healthcare and healthcare services.
#Fahie
Add Comment