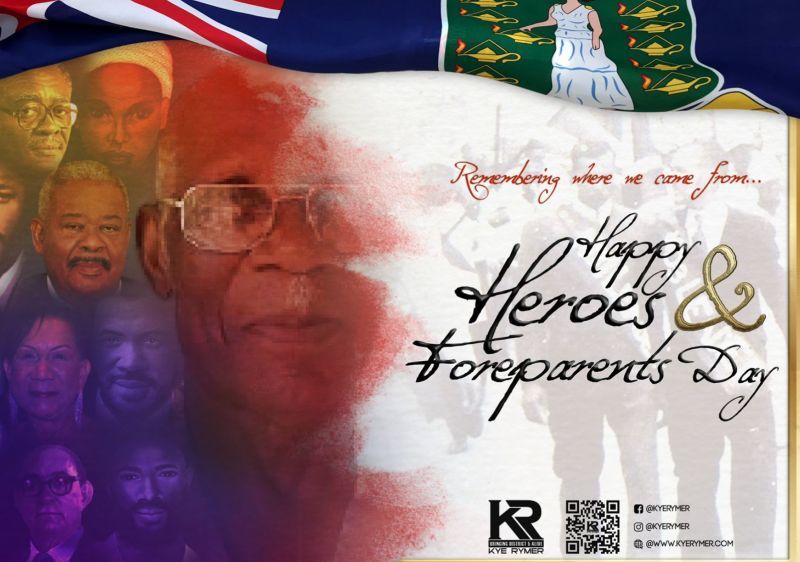 The Holiday is now called 'Heroes and Foreparents Day' and as the Virgin Islands (VI) moves towards self-determination and recognizing its culture and history, the removal of the name St. Ursula is seen as one of the moves to enlighten the people.

The colonial power of the United Kingdom is fighting to maintain its practice and policy of control over the Islands and does not support democracy where there is a population of 85% blacks.

Currently, in the VI, there is a white Governor appointed by the British who has ultimate power in the local constitution. 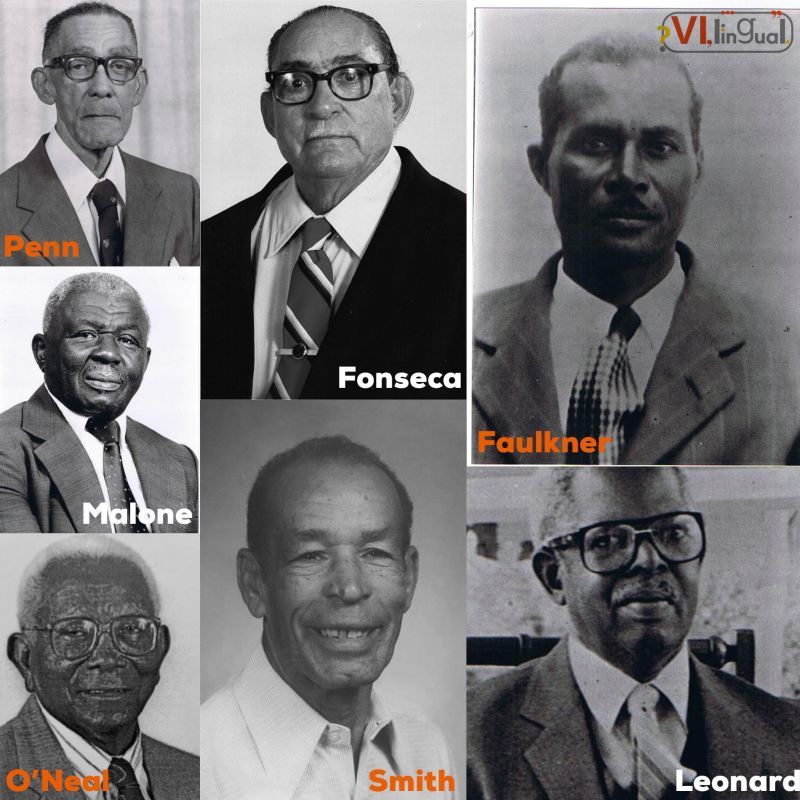 On 16th October, 1954, the First Sitting of the First Session of the Second Legislative Council of the British Virgin Islands took place. The sitting was held at St. George’s Hall in Road Town and some of the members included Acting Administrative Assistant- Honourable H.R. Penn, MBE along with member for Virgin Gorda and Anegada- Honourable T.H. Faulkner and first member of Tortola Central-Honourable I. G. Fonseca.

According to Deputy Premier and Minister of Culture, Youth Affairs, Fisheries, and Agriculture, Dr. the Honorable Natalio D. Wheatley (R7), Heroes and Foreparents Day was established to recognize outstanding Virgin Islanders of the past who contributed to the development of the territory.

In a social media post today, Hon Carvin Malone (AL), a Territorial Member in Parliament and the Minister for Health and Social Development said he “wholly and unequivocally endorse and support it as a national holiday.”

The holiday name change is in keeping with the Hon Andrew A. Fahie (R1) led 2-year Virgin Islands Party Administration, to promote and educate the community on the history, heritage, culture, and national development of the VI.