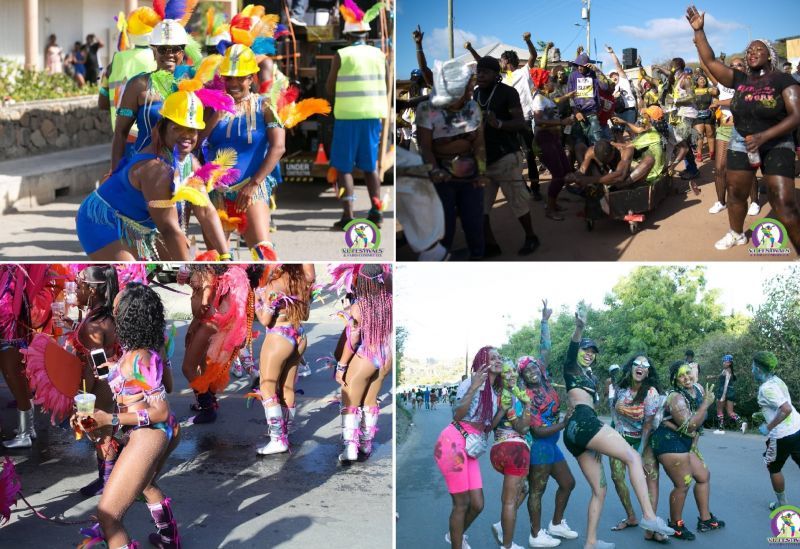 Plans are underway to host the 2022 Virgin Islands Emancipation Festival from July 24 to August 5, under the slogan ‘Celebrate Freedom for Me and You, BVI Festival 2022’.

This is according to the VI Festival and Fairs Committee (VIF&FC) in a press release on Monday, June 14, 2022.

‘We are overdue for celebrations’- Dirk L. Walters

“The VIF&FC is looking forward to celebrating our emancipation, considering our present challenges. We are overdue for celebrations, after having our usual festivities interrupted by natural disasters, a pandemic, and economic constraints.

“This year, the committee is poised to bring you a celebration to remember,” Chairman of the VIF&FC Mr Dirk L. Walters said. 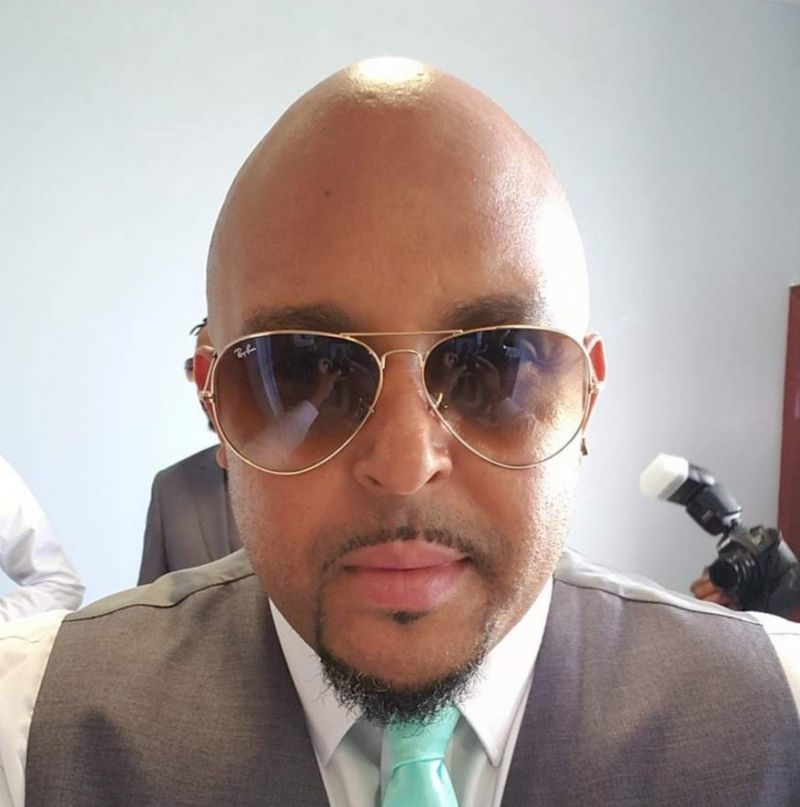 Chairman of the VIF&FC Mr Dirk L. Walters said the Virgin Islands is “overdue” for celebrations, after having its usual festivities interrupted by natural disasters, a pandemic, and economic constraints.

According to the Chairman, the 2022 activities are the “traditional festival lineup”, but the events are scaled down to fit the recommended budget.

These traditional activities will take place in Road Town, Carrot Bay and East End, with a focus on Virgin Islands heritage and culture.

Mr Walters said patrons will enjoy attending shows at the Road Town Village, Rise and Shine Tramps, Carrot Bay cultural activities, in addition to events leading up to the official opening of the festival village. 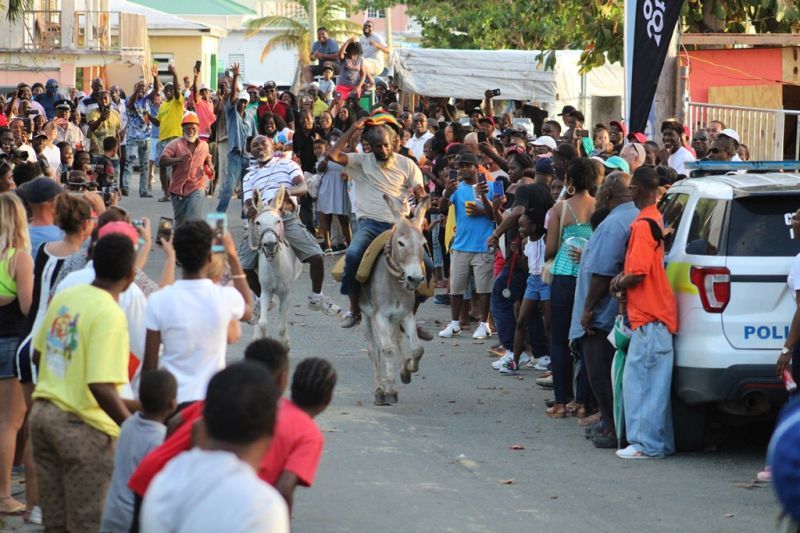 Donkey races at Carrot Bay in 2019. Traditional activities will take place in Road Town, Carrot Bay and East End, with a focus on Virgin Islands heritage and culture.

This year will also see the re-introduction of Aquatic Sports events.

Mr Walters said he wishes to thank the community for its patience, adding, “We know the wait has been a bit longer than everyone would’ve wanted, but the committee wanted to ensure that we had all our ‘ducks’ in order before coming to the public.

“Now that we have the plans in place, we are ready to celebrate.”

The chairman said he looks forward to seeing high levels of attendance in all the festival activities, and encourages the business community to participate through partnership and sponsorship.

“Historically, the festival was a community event - that included BVI businesses. We already have some community partners on board, which we will be announcing shortly. In the meantime, we are hoping to engage even more businesses so that we can further enhance the activities planned.”

To become a partner and official 2022 Festival Sponsor, persons can email email info@vifestival.com.

The first August Festival was held in 1954.