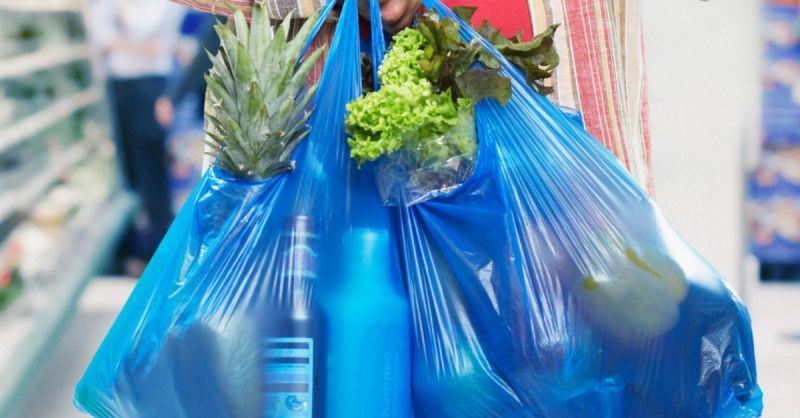 In an effort to protect the environment as well as reduce littering, the Government of the Virgin Islands will be introducing legislation during the Fourth Session of the Fourth House of Assembly (HoA) to ban the use of non-biodegradable plastic bags, containers and bottles.

This was revealed during the Speech from the Throne delivered by Governor John J. Rankin CMG at the First Sitting of the Fourth Session of the Fourth House of Assembly at Save the Seed Energy Centre in Duff’s Bottom, Tortola, today, Tuesday, January 18, 2022.

According to Governor Rankin, the Plastic Litter Reduction and Container Deposit Bill will be introduced to reduce the use of single-use plastics; promote the use of environmentally friendly alternatives through economic incentives; reduce beverage container litter along roadsides, ghuts, coastal and marine areas, and on other public or private properties; and to also encourage recycling.

Additionally, Governor Rankin said the Bill will prohibit the importation manufacture, sale and distribution of food and beverage service-ware made of non-compostable plastic as well as single-use disposable plastic bags that are non-biodegradable.

“The Bill will also grant exemptions from import duty on all disposable plastic bags and food and beverage service-ware made of biodegradable or other compostable material.

“It will also establish a recycling fund for the collection and disbursement of the proceeds of a levy on prescribed items,” Governor Rankin said.