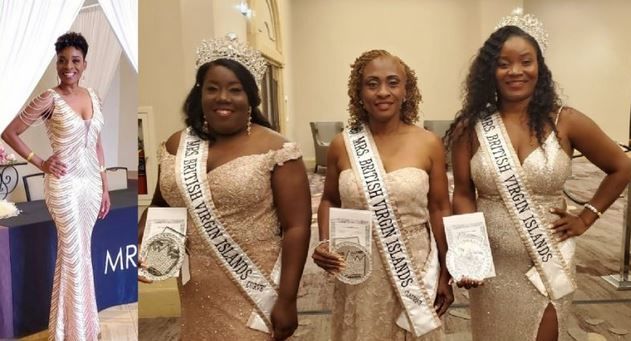 Virgin Islander Dr Arliene T. Penn has already shown that she will be a serious contender at the Mrs Globe Pageant in China this December.

Mrs Penn placed as the First Runner-Up in the Women In Need (WIN) Song of the Year Competition held as part of Mrs Globe Pageant in Palm Springs California, USA, on Friday, June 3, 2022.

“I had the honour of sharing my original piece titled: ‘Reclaiming Me’ during the Feminine Boss Luncheon and WIN Song of the Year competition hosted by Dr Tracy Kemble, founder of WIN Foundation and the Mrs Globe Pageant.

All songs in yesterday’s competition were exceptional as we sang about women empowerment,” Dr Penn shared on social media on June 4, 2022. 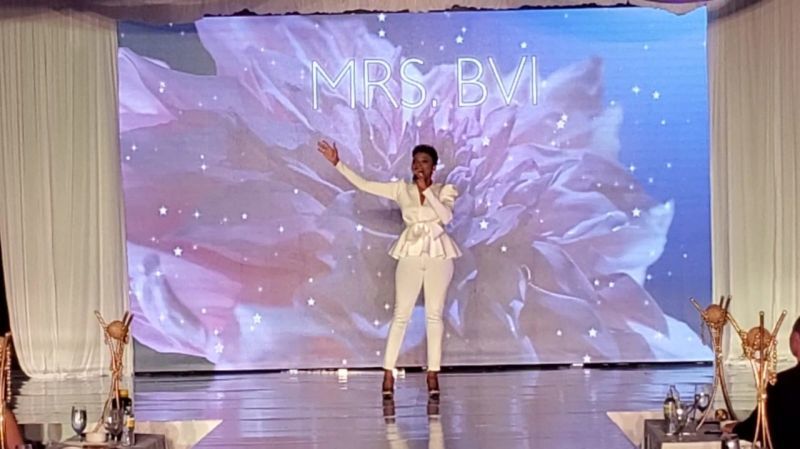 Meanwhile, the VI secured three awards at the Mrs Globe Pageant held over the weekend.

WIN is an international charity organisation that advocates for women's empowerment.

The Mrs Globe Pageant is the main fundraiser for WIN.