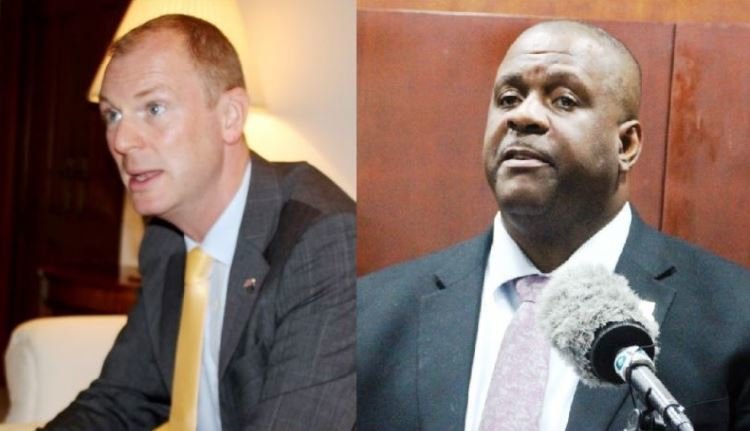 Success: BVI lost potential investors due to hold up of Cannabis Bill

Premier and Minister of Finance, Hon Andrew A. Fahie has said that as a result of the hold-up of the Cannabis Bill, passed since June 2020 in the Virgin Islands House of Assembly (HoA) for the territory to establish a medicinal marijuana sector, the territory has already lost some potential investors. From the Governor point of view, that was exactly the goal: not to let BVI succeed too much, just to keep them above the water, so they will always remain dependents.

The Premier’s statements come following a December 10, 2020, update from Governor Augustus J.U. Jaspert on the Cannabis Licensing Act 2020, which he said will be assented to pending a Memorandum of Understanding and more collaborations with the United Kingdom (UK) to establish a legal framework for the industry.

Why BVI cannot manage their internal affairs and must continue obey the masters in UK and their framework?

UK framework should be designed for environment where they located: the EU. That has nothing to do with BVI, that is located in the Americas, where the industry is much less European-bureaucracy-hostile.

and above all: its non of UK’s business what BVI people want to do in BVI. Slavery is over, ownership is over, and patronizing sounds like a bad joke from a nation that is falling apart and cannot handle even their own very basic things.

“Mr Speaker, we know that the Cannabis Legislation has not been assented to, and for the first time ever in my history of being in politics or checking around the Caribbean, I am understanding now that the Foreign Secretary is the one who will be dealing with having it assented to and we're going to be involved in some MoU and different areas,” Hon Fahie said.

The Premier was at the time speaking at today’s, December 14, 2020, Second Sitting of the Third Session of the Fourth House of Assembly on the topic of revenue generators and income diversification.

“Mr Speaker, I pray that this is not something done to stop us even further, but something that is done to help push forward this matter and have it done very quickly,” the Premier went on to say. 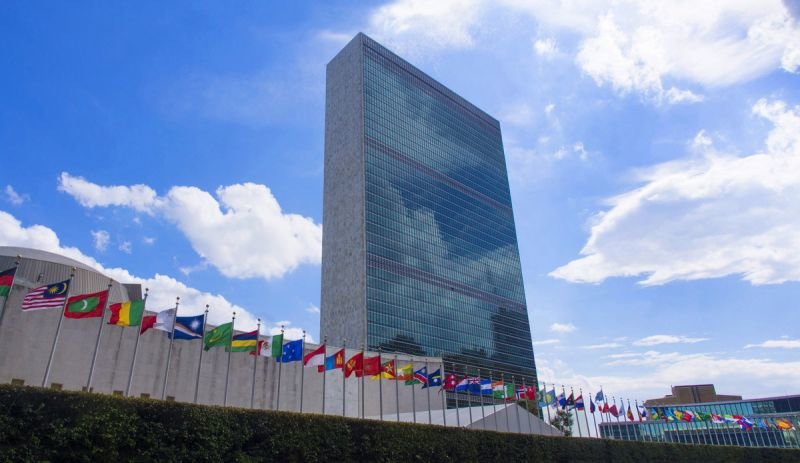 Premier Andrew A. Fahie said that while the United National (UN); which has recently reclassified marijuana as a less dangerous drug, did not mention the VI, their policies matched up against the territory’s active and diligent drive to ensure that all the measures in the bills were compliant with international laws.

He said so far, the Virgin Islands  has already lost several potential investors in the sector as a result of the hold-up, and these investors have not invested in other places.

“This, Mr Speaker, is room for concern because when we pass the Cannabis legislation, despite all the negative talk around it… we have seen lately where the United Nations have come forward now, independent of what we have passed but yet now, to validate everything that was passed in that building stage.”

He said while the United Nations (UN), which has recently reclassified marijuana as a less dangerous drug, did not mention the VI, their policies matched up against the territory’s active and diligent drive to ensure that all the measures in the bills were compliant with international laws. 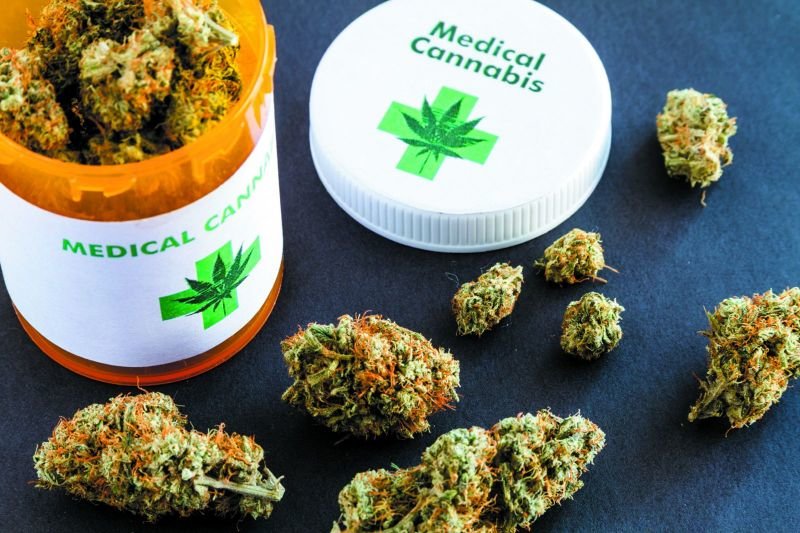 The Cannabis Licensing Act, 2020, passed since June 2020, paves the way for the territory to establish its medicinal marijuana sector however, to date it has not been assented by the Governor.

Bill has no legal violations - Premier

“So, we are not in violation and we kept saying that all the time, there is no legal violation so we couldn't understand why it was not being assented to,” adding that he who controls the economics, "controls your country.”

The Premier noted; however, that the VI cannot afford the delays to continue as they have already adversely impacted the local economy and investment climate.