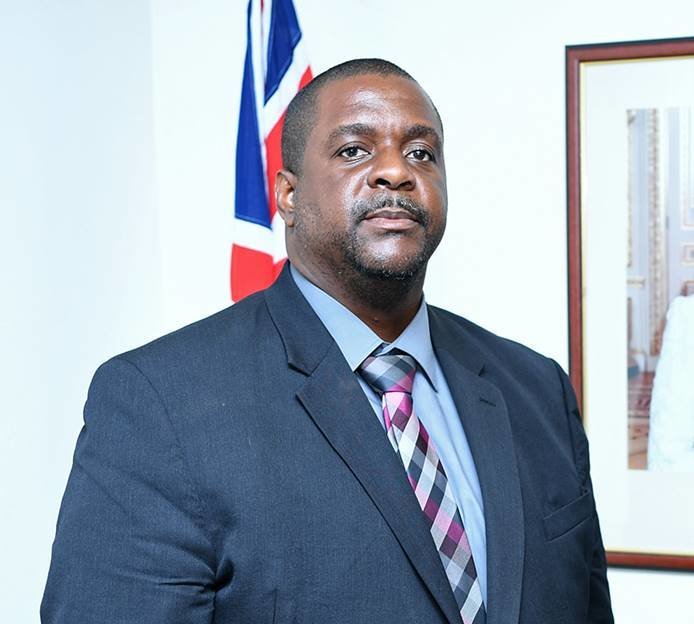 Premier and Minister of Finance, Honourable Andrew A. Fahie , has told the United Nations (UN) that the [British] Virgin Islands (VI) and other vulnerable Small Island Developing States (SIDS) in the Caribbean face the triple threat of hurricanes, COVID-19 and weakened economies; and require sustained international support to get through the current crisis.

The Premier also emphasised the urgent need for additional changes to the international rules on Official Development Assistance (ODA) to allow the VI and other vulnerable islands to readily receive aid from international agencies and donors, as well as access to concessional financing, in order to rebuild after a catastrophic event or crisis such as COVID-19.

According to a press release from Government today, August 13, 2020, the Premier’s call for international support to SIDS came at the 35th Session of the Whole Committee of the UN’s Economic Commission for Latin America and the Caribbean (ECLAC), which took place on August 4, 2020, and was attended by 37 Foreign Ministers and Ambassadors from around the region.

“Just last week we dodged Tropical Storm Isaias. More storm systems in the Atlantic are currently on course for the Caribbean. We are very concerned because of our vulnerability. Like many of our neighbours, we are simultaneously balancing COVID-19 response, economic pressures and hurricane preparedness. I pray none of us have to face a triple crisis with the passage of a hurricane during this very active season,” Hon Fahie said in his statement to the committee.

Damage by Hurricane Irma which struck the Virgin Islands on September 6, 2017. The Virgin Islands would most likely have to borrow if hit by a major disaster, unless a permanent solution is found to the rigid Official Development Assistance (ODA) rules, according to Virgin Islands Premier, Hon Andrew A. Fahie (R1). Photo: VINO/File

The Premier further emphasised the risk of another catastrophic event to the VI which is still recovering from hurricanes in 2017, and the urgent need for the VI and other vulnerable islands to be able to readily receive aid from international agencies and donors, as well as access to concessional financing, in order to rebuild after a catastrophic event or crisis such as COVID-19.

Honourable Fahie highlighted the risk to VI stating, “At the same time that we are concerned about Covid-19, we are also very concerned about the risk of another catastrophic event such as a Hurricane Irma. If we were so unfortunate to be hit again, we would most likely have to borrow, unless a permanent solution is found to the rigid ODA rules that would allow highly vulnerable SIDS graduated out of aid, to readily receive grant funds and concessional financing.”

The Premier thanked ECLAC for its support to the VI and other Associate Members and reiterated his commitment to supporting the work of the UN regional commission in the VI’s roles as a Vice Chair of the Presiding Officers of the Regional Conference on Social Development and a Vice Chair of the Caribbean Development Cooperation Committee (CDCC), which are key bodies under ECLAC.

He also thanked Cuba for the deployment of a Medical Brigade to the VI to bolster its COVID-19 response.

The UN has highlighted and commended the VI for its health response to COVID-19 in which infections have been kept to a minimum.