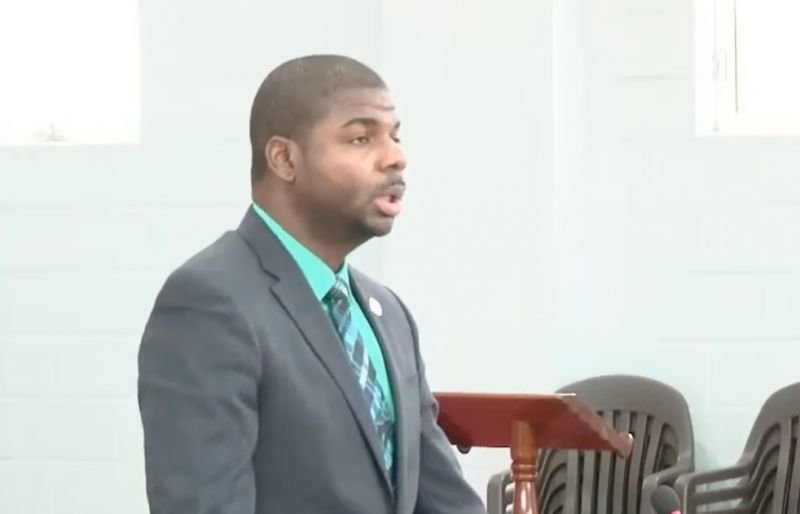 In his closing speech ahead of the passing of the Motion to replace the national anthem of the United Kingdom (UK) at regional and international sporting events, Deputy Premier and Minister for Education, Culture, Youth Affairs, Fisheries and Agriculture, Dr The Honourable Natalio D. Wheatley (R7) said the Virgin Islands must now consider ways to completely remove the anthem of the colonial power from other events.

Dr Wheatley was speaking at Thursday's September 24, 2020, continuation of the Fourteenth Sitting of the Second Session of the Fourth House of Assembly (HoA) at the Save the Seed Energy Centre in Duff’s Bottom, Tortola.

“I must say, Mr Speaker, that I want us to go even further in this… I do believe that we are behind… I really wished that something like this would have come before and that we’ve stayed too long at these sporting events with God Save the Queen,” Hon Wheatley said.

“We honour the God Save the Queen because, of course, it’s the national anthem of the United Kingdom, our administrating power and perhaps sometimes when I speak persons might think that I have some kind of dislike for the United Kingdom,”

Dr Wheatley said while the Territory would not be happy about the history of slavery with the UK, he does not hold on to grudges and encouraged the Territory to free itself of ill content towards any particular person or group.

However, the Minister said the lyrics of the UK national anthem does not reflect the direction the VI should be heading. 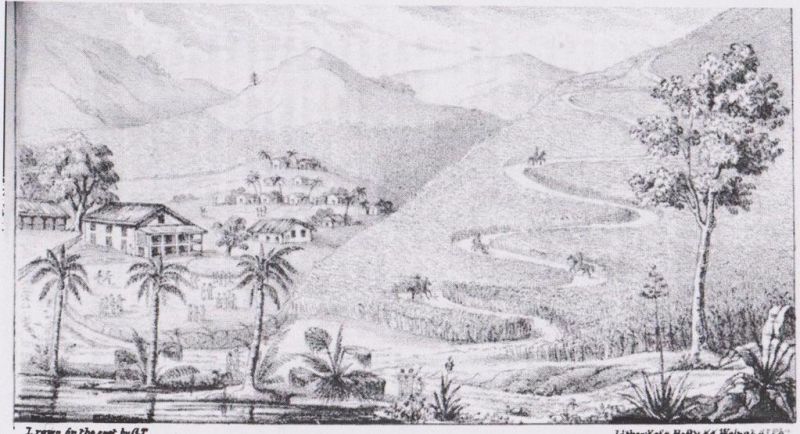 A slavery settlement in the BVI. Hon Whitley said while the territory would not be happy about the history of slavery with the UK, he does not hold on to grudges and encouraged the territory to free itself of ill content towards any particular person or group.

“I cannot be pleased listening to the lyrics of God Save the Queen when it says for the Queen to long reign over us… that’s what the lyrics says,” Hon Wheatley noted.

A phrase in the opening of the UK national anthem says, ‘Send her victorious, happy and glorious, Long to reign over us, God save the Queen!”

According to Deputy Premier, Hon Natalio D. Wheatley, 'I cannot be please listening to the Lyrics of the God Save the Queen when it says for the Queen to long reign over us… that’s what the lyrics say,' he said.

More of the territorial song must be played - Hon Wheatley

He said eventually the VI would have to move towards a different type of relationship with the UK as prescribed by the United Nations.

The Minister also noted that it is important for VI’s children to understand the sacrifices their ancestors in the VI made and as described in the Territorial Song.

“Is it really necessary to have the UK national anthem played at some of the events we have?” Dr Wheatley questioned, while noting that the VI should instead see and hear more of the official Territorial Song.