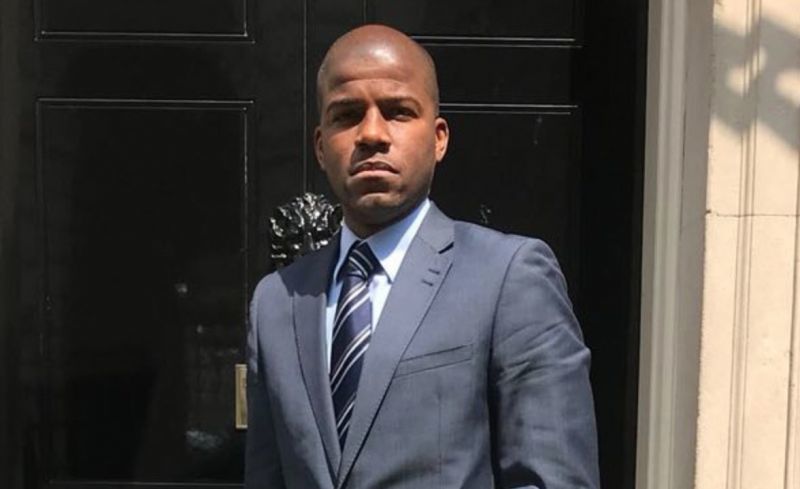 Special Envoy to the Premier, Mr E. Benito Wheatley, speaking in a personal capacity at a recent presentation on Decolonisation, has touted the importance for Virgin Islanders to make a decision on the date for a referendum regarding the future of its political status under the United Kingdom (UK). Further, Mr Wheatley believes the VI must call for a referendum no later than 2030.

Mr Wheately was at the time speaking at the Frederick Pickering Memorial Lecture Series Part Two: ‘Decolonisation’ at the H. Lavity Stoutt Community College on June 6, 2021, Via a presentation entitled “Decolonisation and the political future of the British Virgin Islands.”

According to Mr Wheatley, the territory over the past seven months has heard quite a bit about the next steps in the constitutional advancement of the Virgin Islands.

He said serious concerns about Global Britain has also been shared, including what this concept means for the Virgin Islands and other Overseas Territories (OTs).

However, according to Mr Wheatley, “The single most important decision for the people of these Virgin Islands, is what year, at the very latest, a referendum on the future political status of the Territory will be held.”

Focus should not be in Independence Only

While Mr Wheatley said the referendum should not be on independence exclusively as there is also integration and free association options, he applauded the Virgin Islands Youth Parliament (VIYP) for debating the question of self-determination and the options to consider.

“However, ladies and gentlemen, the immediate priority is not which option we choose. We will cross that bridge when we get to it. Rather, the question is: When will we choose?” he said.

This decision he says will place more emphasis on where the territory is in its stage of growth and development as a Territory.

According to Wheatley, the VI cannot afford to avoid the issue any longer, given that the uncertainty has become a continued hindrance to the territory’s ability to prepare for its longer-term future.

"I believe that we must call for a referendum on the political status of the Territory to be held no later than 2030," Mr Wheatley said.