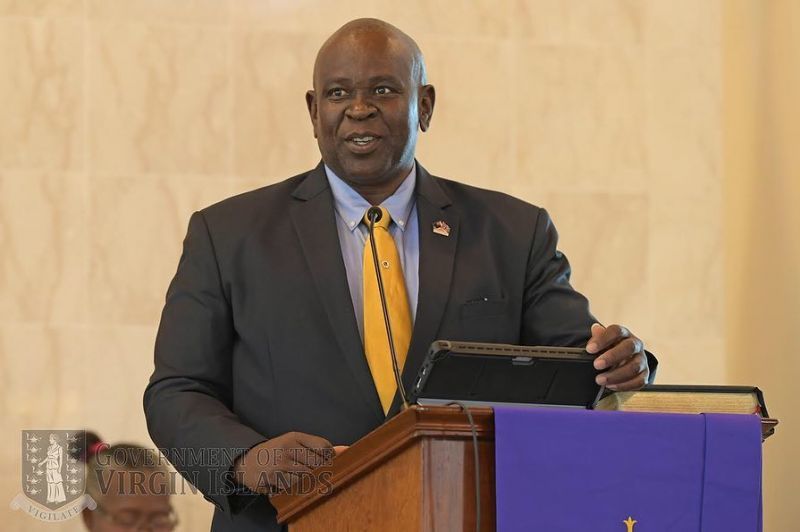 Minister for Health and Social Development Honourable Carvin Malone (AL) has made it clear that the Virgin Islands (VI) is not ready to follow the United Kingdom (UK) in its recently announced decision to scrap COVID-19 rules.

Hon Malone, while a guest on JTV Big Story on January 26, 2022, was responding to interviewer Ms Cathy O. Richards on the issue of the decline in active cases in the territory and the possibility of relaxing some of the protocols, especially in the area of gatherings for social events.

“We always have to be mindful of the new positives. Since the last report, we have added 30 new positives, we are down 18 only because we had recoveries of another 48. So when that new positive drops to 5, 6 single digits, then and only then we know that we are in the correct zone.”

Hon Malone noted that in certain gatherings, like shows parties, it is difficult for persons to adhere to social distancing rules and there would also be a challenge of mask-wearing where imbibing is taking place.

What was real reason for UK decision?

Over a week ago, the embattled British Prime Minister Alexander Boris de Pfeffel Johnson announced that the United Kingdom will scrap all restrictions, including mask-wearing and mandatory isolation.

Mr Johnson has; however, been criticised for only making that decision following calls for him to resign after it was found he breached his own Government's COVID-19 rules.

Caught in a whirlwind of revelations about parties organised in Downing Street, while the United Kingdom lived under strict health constraints, the conservative leader is currently going through his worst crisis since his accession to power in the summer of 2019.

His latest troubles add to an already long list of accusations of corruption and patronage. 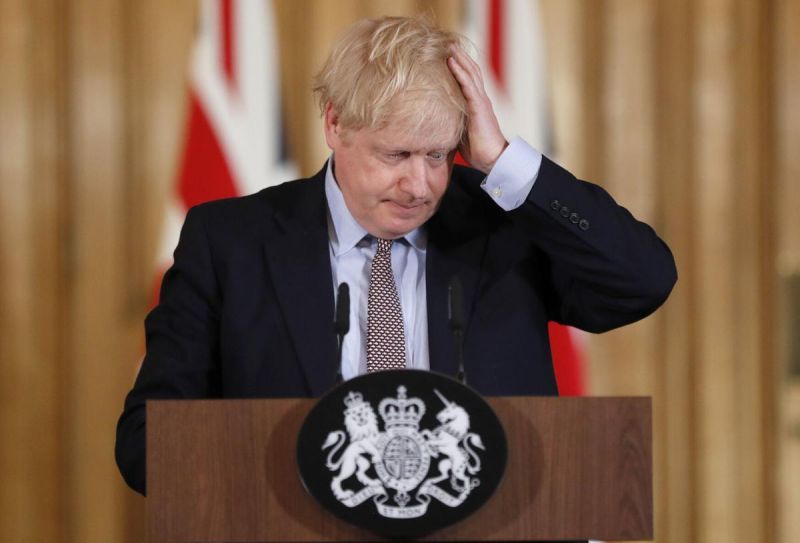 Caught in a whirlwind of revelations about parties organised in Downing Street, while the United Kingdom lived under strict health constraints, the conservative leader is currently going through his worst crisis since his accession to power in the summer of 2019.

US not following UK either!

White House press secretary Jen R. Psaki has also refused to speculate when Americans might follow the UK and finally get back to normal by ditching masks and COVID passports, despite a slowdown in cases.

While the English are being told by their leaders that they no longer need to wear masks and by the end of March will no longer be forced to isolate in the event of a positive COVID test, the US government is about to start dishing out free N95 masks to its citizens and finally launched its long-promised program to distribute millions of free test kits.