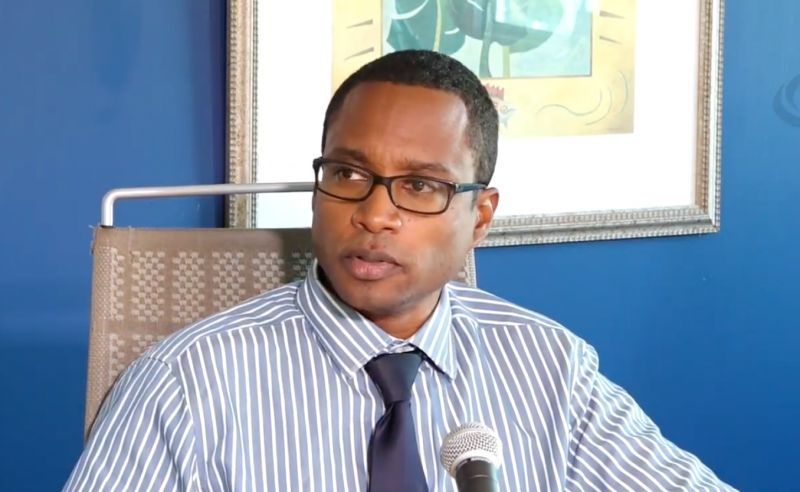 The Virgin Islands (VI) Ministry of Health and Social Development has increased its infectious disease surveillance in response to the detection of Monkeypox cases in the Caribbean Region.

This is according to a July 8, 2022, release from the Ministry which states that there is a high risk of disease introduction to the VI due to increased travel, in conjunction with the Territory’s return to pre-pandemic protocols.

Acting Chief Medical Officer, Dr. Ronald E. Georges said that while there is no confirmed or suspected cases of Monkeypox in the VI, it is critical that the territory raises its awareness and enters into a state of heightened vigilance and readiness so that the it can respond quickly to reduce human-to-human transmission.

Monkeypox, according to the Dr Geroges is a viral disease that primarily occurs in countries of Central and West Africa. Its symptoms are similar, but less severe than Smallpox. 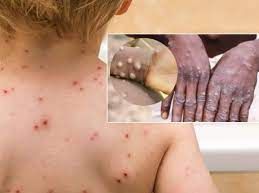 Monkeypox, according to the Dr Geroges is a viral disease that primarily occurs in countries of Central and West Africa. Its symptoms are similar, but less severe than Smallpox.

“The current mode of transmission is predominantly through close human-to-human contact. Direct contact with infectious skin lesions, blood or body fluids and respiratory droplets (e.g., coughs and sneezes) and handling of contaminated clothing, linens or bedding of those used by an infected or sick person can also serve as sources of infection,” Dr. Georges added.

If infected, it can take between 5-21 days before symptoms appear. First symptoms are typically flu-like (fever, headache, back pain, muscle aches, exhaustion), with swelling of the lymph nodes. This then progresses to a widespread rash on the face and body (this can include the genitals). The red bumps eventually turn to pus-filled blisters that crust over.

Dr. Georges further stated that persons exhibiting symptoms of Monkeypox should call ahead before visiting their medical practitioner for examination and advice, especially if there is recent history of travel or contact with a person who recently traveled.