Virgin Islands Premier and Minister of Finance, Dr the Hon Natalio D. Wheatley (R7) has assured the people of the territory that local political parties will not disappear as a result of the newly formed Unity Government.

The Premier was at the time speaking during a June 2, 2022, statement where he reminded that the Unity Government is made up of members from the Virgin Islands Party (VIP), Progressive Virgin Islands Movement (PVIM) and the National Democratic Party (NDP). 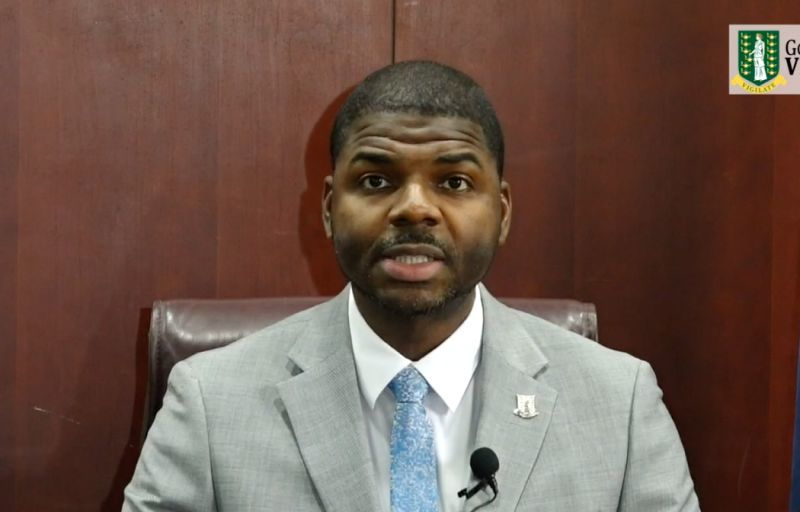 The Premier was at the time speaking during a June 2, 2022, statement where he reminded that the Unity Government is made up of members from the Virgin Islands Party (VIP), Progressive Virgin Islands Movement (PVIM) and the National Democratic Party (NDP).

“To be clear, this does not mean our respective political organizations have been amalgamated into one, they remain individual political bodies, however, at the Governmental level, the members of the Unity Government comprise one unit.”

Country placed above self - Premier

The Premier said the formation of the Unity Government shows the country has been placed above party and above self, “we are working together in the national interest as opposed to engaging in party division that serves no one’s interest,” he added.

He added that the current Unity Government also puts VI in the best position to reform and renew its democracy in the face of the arrest of Ex-Premier Hon Andrew A. Fahie (R1) and the release of the CoI report with its sweeping recommendations, which includes partial suspension of the constitution and UK-direct rule.

Dr the Hon Wheatley noted that the coalition Government is also a demonstration of maturity and determination to make the fundamental changes needed for a new era of democratic governance that will place the territory on a new development trajectory.