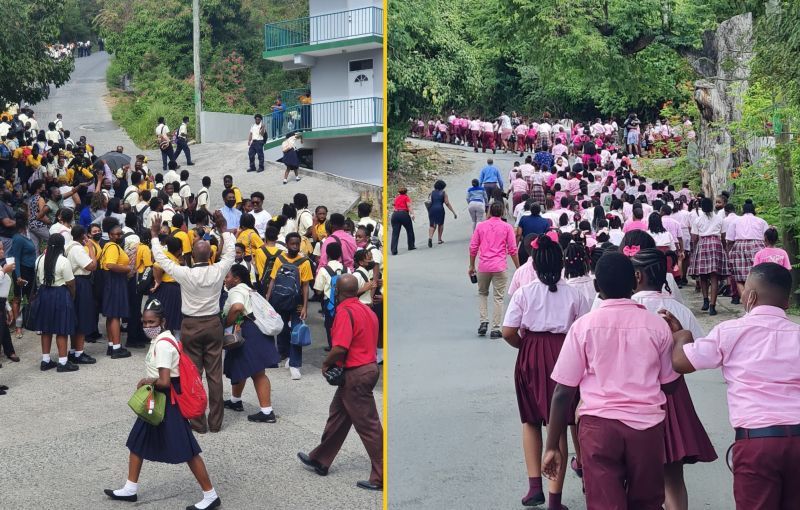 Students, first responders and other residents of the Virgin Islands joined the rest of the Caribbean and Latin America to practise the safest way to respond in case of an earthquake and tsunami as part of Caribe Wave.

Formerly known as the Large Atlantic Tsunami Exercise or LANTEX, the preparedness exercise held annually on March 10, 2022, dates back to 2009, and has become part of the preparedness routine for many in the Virgin Islands.

According to a press release from Government Information Service (GIS) on March 15, 2022, Acting Director of the Department of Disaster Management Mr Jasen Penn said, “We had very strong participation among the schools and the Public Service – approximately 5,000 persons registered with the Department, with a majority of those persons having participated in a previous Caribe Wave exercise.”

Mr Penn added, “It’s particularly encouraging to see many of our most vulnerable residents taking part, such as the students in our early childhood education centres.”

The Acting Director said that consistent practice in annual exercises is one important factor in preparedness for earthquakes, tsunamis and other hazards.

“What we find is that for every exercise, persons identify ways they can improve their level of preparedness. Some might improve how they receive emergency alerts, identify a secondary evacuation route, or include additional items in a go-bag – these simple steps are helping families and businesses be ready,” he said.

Training Manager Carishma Hicks thanked all Caribe Wave participants for contributing to the Territory’s overall readiness for the rare but serious threat of a tsunami.

“When we look at previous impacts such as the Tonga volcanic eruption and tsunami in the south Pacific earlier this year, we can see that where the population is well informed about how to identify and respond to potential tsunami threats, injury and loss of life is minimal, even where damage to property is extensive,” Ms Hicks said.

Participants are encouraged to share their feedback on the exercise via a brief survey at https://www.surveymonkey.com/r/V6B7388. 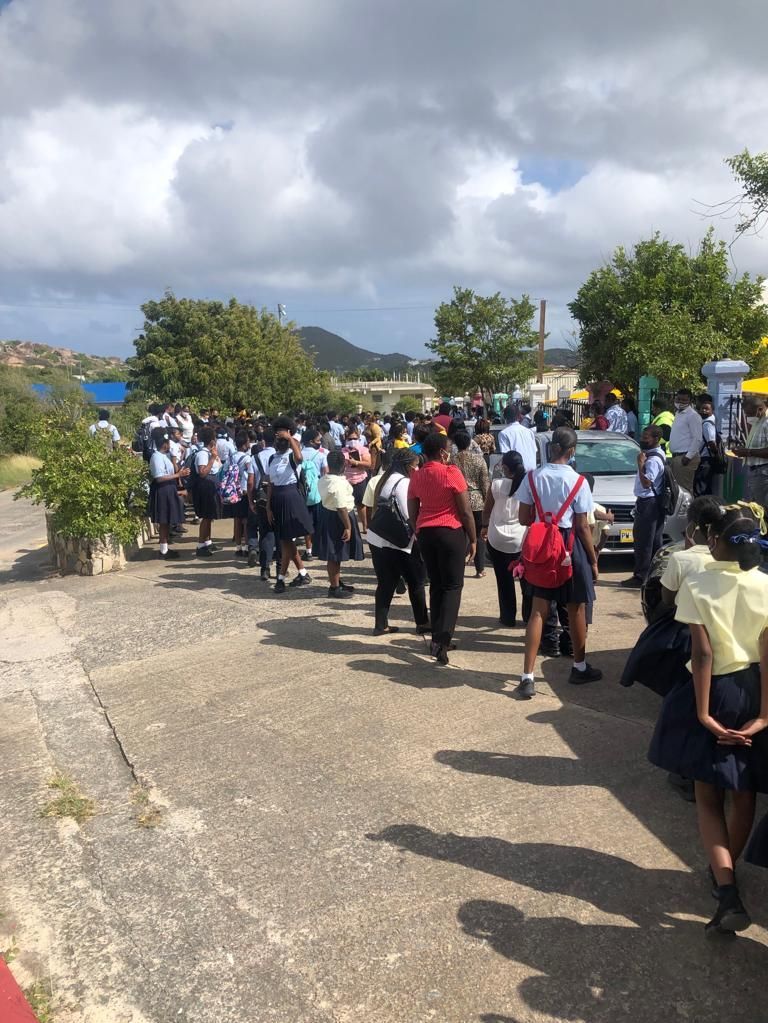 Caribe Wave is coordinated together with the U.S. National Oceanic and Atmospheric Administration (NOAA), UNESCO’s Intergovernmental Coordination Group for Tsunamis and other Coastal Hazards Warning System for the Caribbean Sea and adjacent regions (CARIBE-EWS), and national disaster offices throughout the region. The purpose of the exercise is to advance tsunami preparedness efforts in the Caribbean and adjacent regions. Participation in Caribe Wave also helps the BVI meet the requirements of the Tsunami Ready certification, which has been held since 2014.