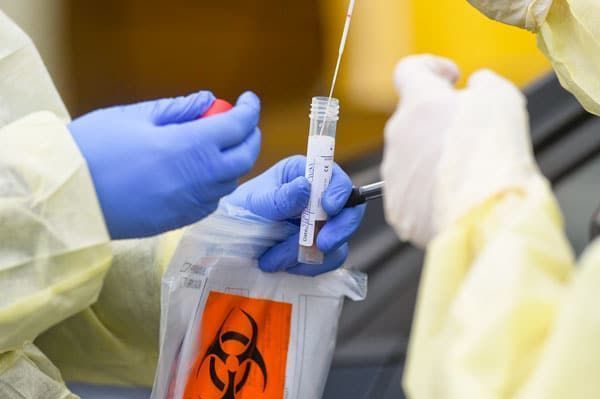 VI to test for variants in Trinidad lab– Hon Malone

The Government of the Virgin Islands is moving to test for variants of the COVID-19 virus in the latest batch of positive cases to hit the territory.

Minister for Health and Social Development Honourable Carvin Malone (AL) made this announcement during a JTV News interview with Cathy O. Richards on Thursday, July 1, 2021.

"We are going to send the tests down to Trinidad to see whether or not there are any new variants that are introduced to the territory.”

According to Hon Malone, the shipment of samples to Trinidad had been delayed because of the impending storm that is expected to pass south of the Virgin Islands today, so “the Regional Security System is unable to fly in to get the test samples.” 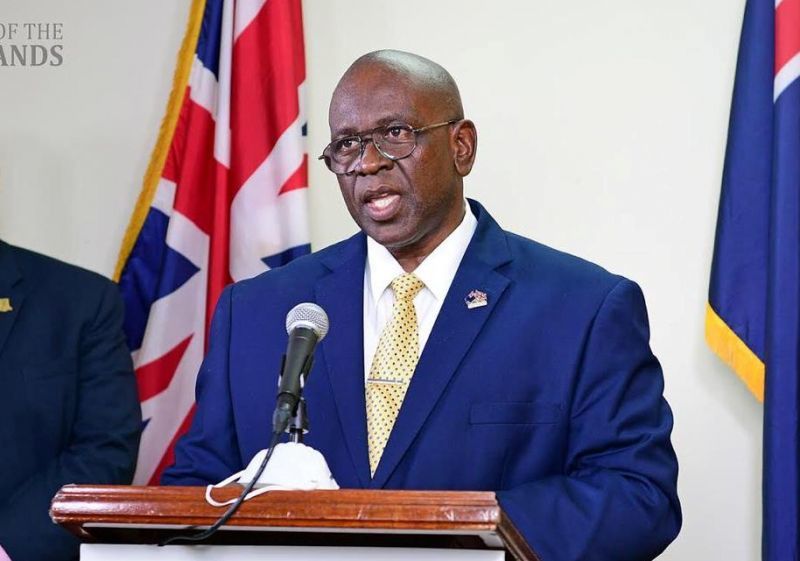 Minister for Health and Social Development Honourable Carvin Malone (AL), the Government of the Virgin Islands will soon be rolling out rapid testing, adding that a batch of kits is expected in the territory today July 2, 2021.

Viruses constantly change through mutation, and new variants of a virus are expected to occur. Sometimes new variants emerge and disappear. Other times, new variants persist.

Some variations allow the virus to spread more easily or make it resistant to treatments or vaccines.

According to the Centers for Disease Control and Prevention (CDC), multiple variants of the virus that causes COVID-19 have been documented in the United States and globally during this pandemic.

The CDC said while it is monitoring multiple variants, there are currently four notable variants in the United States:

B.1.351 (Beta): This variant was first detected in the United States at the end of January 2021. It was initially detected in South Africa in December 2020.

P.1 (Gamma): This variant was first detected in the United States in January 2021. P.1 was initially identified in travelers from Brazil, who were tested during routine screening at an airport in Japan, in early January.

“So far, studies suggest that the current authorised vaccines work on the circulating variants. Scientists will continue to study these and other variants,” CDC stated.

Meanwhile, according to Honourable Malone, the government will soon be rolling out rapid testing, adding that a batch of kits is expected in the territory today, July 2, 2021.

It was only yesterday that Minister Malone said the territory’s active cases had reached 91, with 42 being new cases.

During his statement, he said: “I will continue to reiterate the fact that new, more aggressive variants continue to emerge as the virus mutates and spreads rapidly from one region to another, increasing the risk of severe illness and death.

“The reality is none of us know how the virus will affect us, we simply must be vigilant and do the next best thing, so please don’t wait, vaccinate! Protect yourself, your loved ones and our economy,” Hon Malone urged.