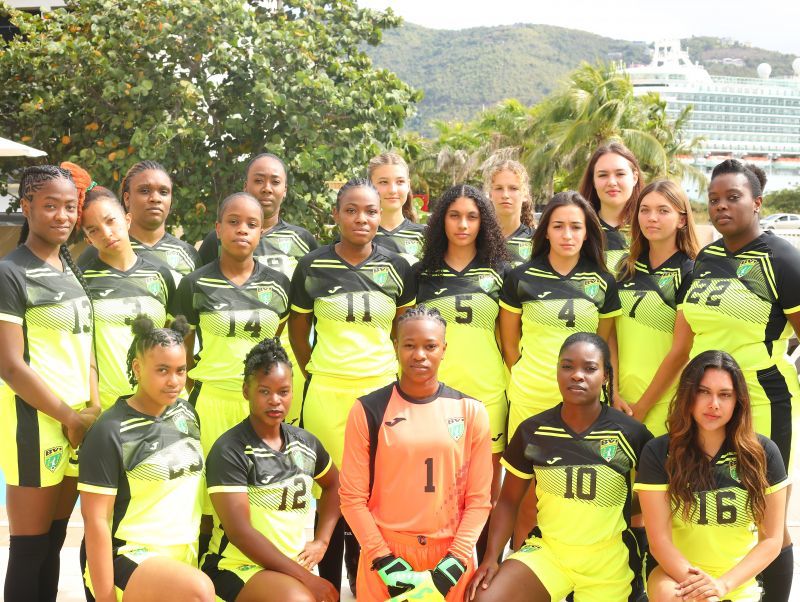 The National Women’s team is eager to go and put up a good showing at the CONCACAF World Cup Qualifiers, the Road to New Zealand/Australia, when it faces Cuba on Saturday, February 19, 2022, and Honduras next week, in Honduras.

The youthful, inexperienced team, led by Ariel Mohamed and Coached by Wayne Phillip has just concluded a long weekend camp at the East End/Long Look venue and now has one more practice match today, February 15, 2022, against Rebels FC in East End before heading off to Honduras on Thursday, February 17, 2022, for its first-ever Senior World Cup games.

“We have been training very consistently as we focus on qualifying for the Women's World Cup,” noted Mohamed.

“We have just concluded a two-night residential football camp where we were able to work on our fitness and sharpen our skills together as a team. Everyone is extremely optimistic about the opportunity to represent the BVI on the international stage and about our match-up first with Cuba then Honduras. We are pleased with the assistance and support from the Football Association, coaches and the public," Mohamed added. 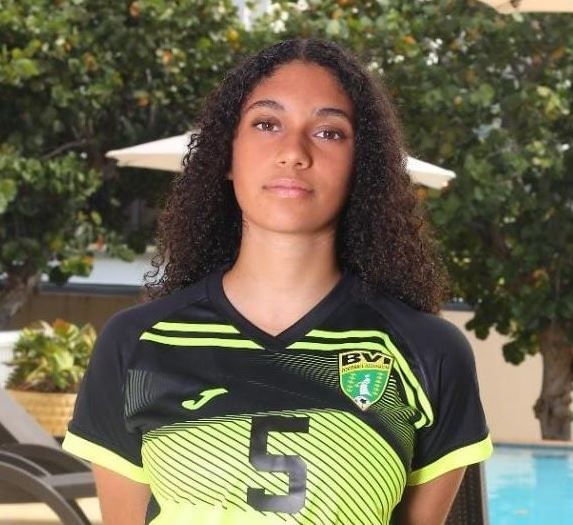 “It was good to see how well the girls gelled over the weekend considering it was the first time together as a group,” commented BVIFA Technical Director, Dan Neville.

“The Coaches worked hard and the girls took onboard the message from Men’s National team Coach, Chris Kiwomya. They have a tough task ahead, but definitely seem well prepared and ready,” Neville added. 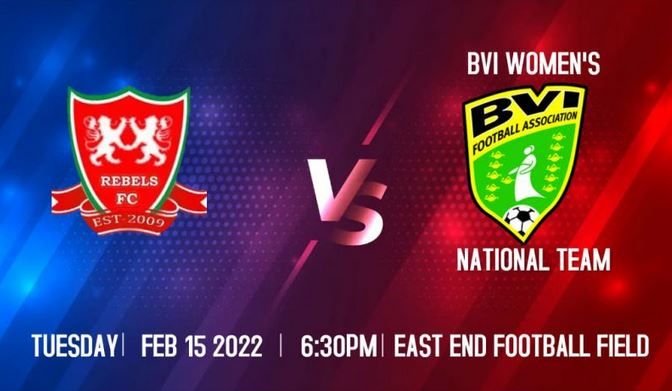 The National Women’s Team will play a practice match against Rebels in East End today, February 15, 2022, before heading off to Honduras for the CONCACAF World Cup Qualifiers.

‘Start of a journey’ Team Manager

According to Manager, Linda Magliore participation in the World Cup Qualifiers is a historical moment and whilst the girls are looking forward to the tournament, her expectation for them is “to learn, grow, and take as much as they can from the experience of playing internationally. I want them to develop a mindset that one day they can get to the next level, and that with dedication, adequate preparation, and physical conditioning they will get there. This is a start of a journey, and the BVI National Women Team are going places,” she concluded.

Head Coach, Phillip has been ably helped by Coaches Morris Mark, Javon Carty, and Thomas Albert along the way, as well as Demming, was naturally full of confidence in his charges

“We are going out there fully prepared. Our team is young, but have been training and playing together for a while now and they are looking forward to going out an competing. We are on a mission to give a good account of ourselves, have fun, enjoy the games, and go from strength to strength. The girls are really excited and feel good about what they are being asked to do.”

The first game sees the team play Cuba on February 19, 2022, at 5:30pm (VI time) and then their second game is scheduled for February 22 against Honduras, with both games being played in Honduras.