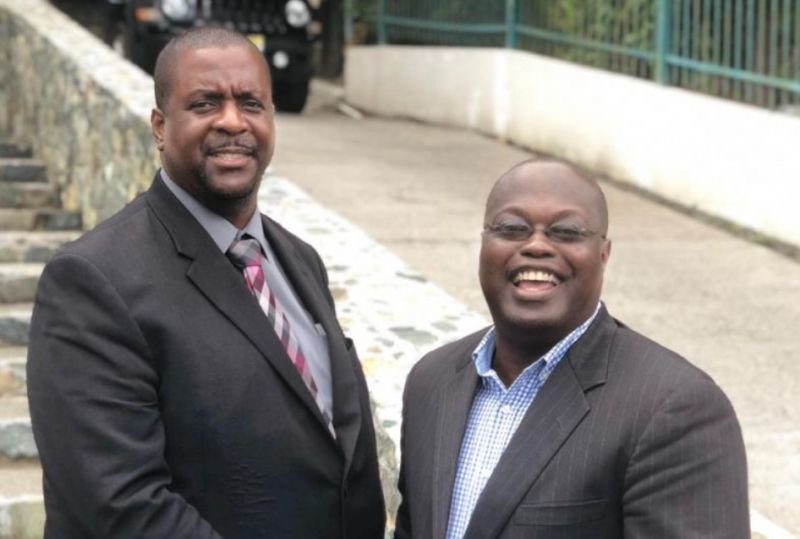 The Virgin Islands Youth Parliament (VIYP) will be re-launched on Tuesday, October 20, 2020, under the ambit of the House of Assembly (HoA) in keeping with the Commonwealth Parliament best practices.

This is according to a release from the Government Information Service (GIS) which states that House Speaker, Hon Julian Willock said he was very excited about the re-launch of the programme, calling it one that will build VI's young democracy.

“The Virgin Islands Youth Parliament will allow young people to participate in local, regional and international debates on issues facing our societies, and our Youth Parliamentarians will also focus on youth governance in the Territory and bring youth awareness, education and training,” Hon Willock said.

Premier, Hon Andrew A. Fahie had stated earlier in the year that he believes the Youth Parliament will help build a strong and secure Territory in years to come.

Youths will get opportunity to diversify skills – Hon Fahie

“Youth Parliament like others in the region and the Commonwealth will enable young people across the Territory to diversify their skills, be grounded in civic consciousness, national identity and play their roles as the next generation of leaders and visionaries,” he said.

One of the members of the soon-to-be-launched Youth Parliament, Mr Kevin Fahie spoke on behalf of the other young parliamentarians, “We are very enthusiastic about this launch,” he said, adding, “We are ready to partner with each other and with our local legislators as we strive to make an impact in our community.”

The re-launching ceremony of the Virgin Islands Youth Parliament will be held at the H.L. Stoutt Community College, in the Eileene L. Parsons Auditorium on Tuesday, October 20, 2020, at 10:00 a.m.

Insanity: doing the same thing over and over again and expecting different results.