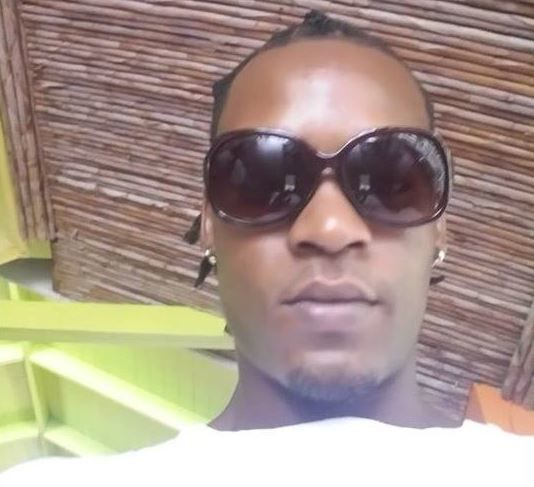 St Vincent and the Grenadines native, Mr Allidain Bristol, 33, was earlier this week slapped with a seven-month custodial sentence for entering the [British] Virgin Islands illegally.
He was sentenced by Magistrate Khadeen Palmer on Valentine’s Day, February 14, 2022.

Bristol had entered a guilty plea to the offence during his arraignment hearing held virtually on Thursday, February 10, 2022.

During that court appearance, the prosecution had argued that the offence of illegal entry is prevalent in the territory and also posed health risks to the entire territory due to the COVID-19 pandemic.

It also noted, this time as a mitigating factor, that Bristol pleaded guilty at the earliest opportunity, which would entitle him to a discount on his sentencing.

Persons in contravention of the Immigration law face a maximum of a $100,000 fine and 10 years in prison on summary conviction.
#COVID-19  #Covid
Add Comment