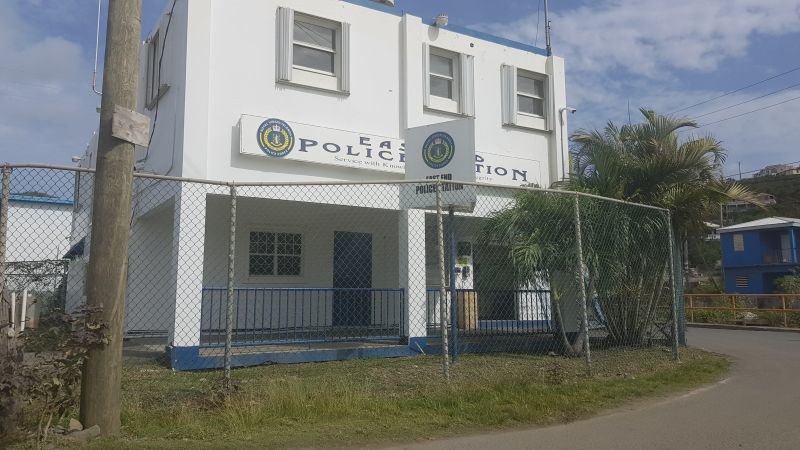 David Williams, 50, who would have been celebrating his birthday, today, September 20, 2020, was reportedly discovered dead in the bathroom of his Fat Hogs Bay apartment by a room mate this morning.

According to reports reaching our newsroom, the man spent the greater part of yesterday "drinking with friends" to usher in his birthday today.

Persons close to the now deceased man said they ended the celebration that lasted past midnight.

At approximately 4:00am, when a roommate attempted to enter the bathroom, he reportedly discovered Williams in the bathroom lifeless.

The man is said to be a well-known and friendly member of the East End community.

It was on Tuesday, September 15, 2020, that St Vincent and the Grenadines national Joycelyn Woodley was found dead in her home in Parham Town. Police have reported it as a sudden death.