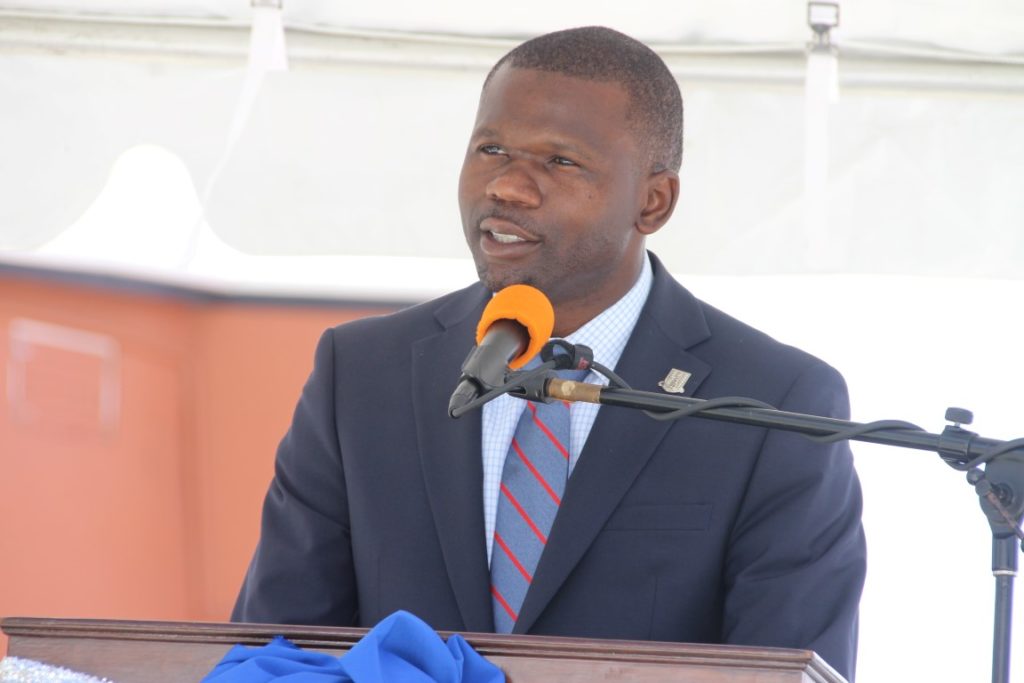 ‘VIP all the way!’ Rymer dispels rumours of jumping ship

Minister for Transportation, Works and Utilities Kye Rymer has put to bed any rumours that he may not be running with the Virgin Islands Party (VIP) at the upcoming elections.
While appearing on his party’s Let’s Talk radio programme last evening, Rymer said he received a text message which questioned whether he would return with the VIP.

“I just need to clear the air and make sure to let persons know that I’m a committed member of the Virgin Islands party,” Rymer stated.

The Fifth District Representative said he will continue to support the VIP, and added that it was the best party to take BVI into the future and through whatever it is experiencing at this time.

“My commitment is here and with our leader, the Honourable Premier and despite the turbulence that we have been faced with in terms of COVID, we continue to work for you, the people of this territory,” he added.

The next elections are constitutionally due sometime around May of 2023 but several persons, including Opposition legislators, have suggested over the past few months that the government is likely to call a snap election sometime this year.

Premier Andrew Fahie has continuously shot down these assertions, insisting that his administration has much work remaining and pointing towards the VIP’s intention to address a number of legislative objectives on its agenda.
#the Virgin Islands  #Fahie  #Covid
Add Comment